They share the best performances in the first sector of triathlon in the 8 WTS. Luis and Shoeman were the best three times and Varga two.

Of them, only Vicent Luis in the Gold Coast Grand Final and Henry Shoeman in the inaugural event in Abu Dhabi also won after being the first to leave the water.

In the WTS of Bermuda they achieved the first triplet of a country in a WTS in the men's category, taking the race in the cycling segment, Stornes took the gold, Blummenfelt the silver and Gustav Iden the bronze. Casper Stornes was the only triathlete that this season after achieving the best partial bicyclist then also took the victory in the test.

The best sprint distance cycling segment was provided by the Belgian Jelle Geens who marked a time of 26: 03 in the 20 km (an average speed of 46 km / h) and Olympic distance Kristian Blummenfelt was the best with 54: 03 ( 44,4 km / h) at the Gold Coast Grand Final. 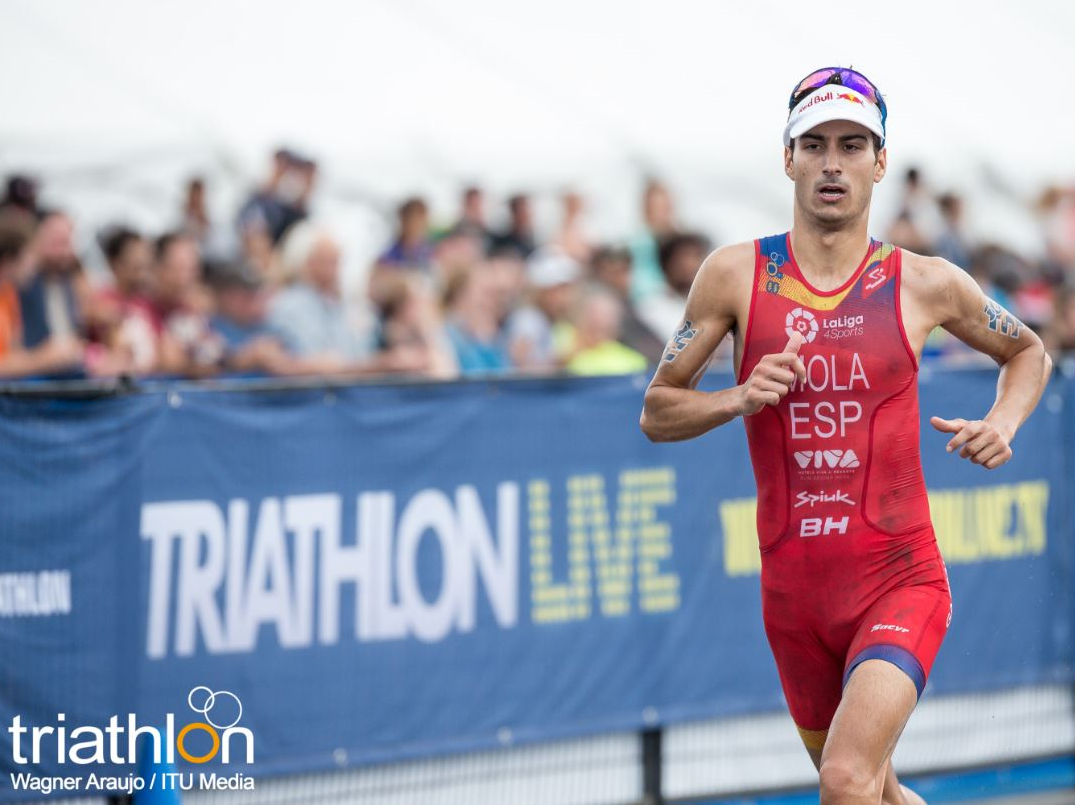 The last segment of the triathlon, where most of the races are decided, was dominating one more year by Mario Mola.

The triple world champion was the fastest fastest in all the sprint triathlons while in Olympic distance only Richard Murray in the WTS of Leeds and Vicent Luis in the Gold Coast Grand Final managed to be faster than the Balearic in the foot race this year.

The French along with Mola (the Spanish three times) were the only ones to get off 30 'in the 10k final in some WTS this season.

A different format for the Montreal WTCS

Where to watch the Leeds World Series live?

10 June, 2022
Search
Sponsored by
Partner
Button back to top
Close
Close
This website uses its own cookies for its proper functioning. By clicking the Accept button, you agree to the use of these technologies and the processing of your data for these purposes. Configure and more information
Privacy policy