Mario proved once again with the best partial race on foot in Bermuda and that he takes very seriously the conquest of his third World Cup.

The Mallorcan has managed to rise to the top of the world ranking, after the spectacular comeback he made in Bermuda, finishing in a great fourth position.

This weekend the second round of the ITU Triathlon World Series took place, where the Norwegian Casper Stornes He gave the surprise by escaping in the cycling sector and achieving his first victory in a WTS and the first for his country at just 21 years old.

Mario Mola, with a spectacular comeback in the running race and with the best time in the segment (31:19), he finished in fourth position, obtaining the first place in the World Ranking, the first step to get his third world title, after those obtained in 2016 and 2017.

Meanwhile Fernando Alarza, finished sixth in the test, where he got the third best time in the foot race (31:39), which has allowed him to rise to sixth position in the Ranking. Uxío Abuín occupies the 24th position and Vicente Hernández the 38th. 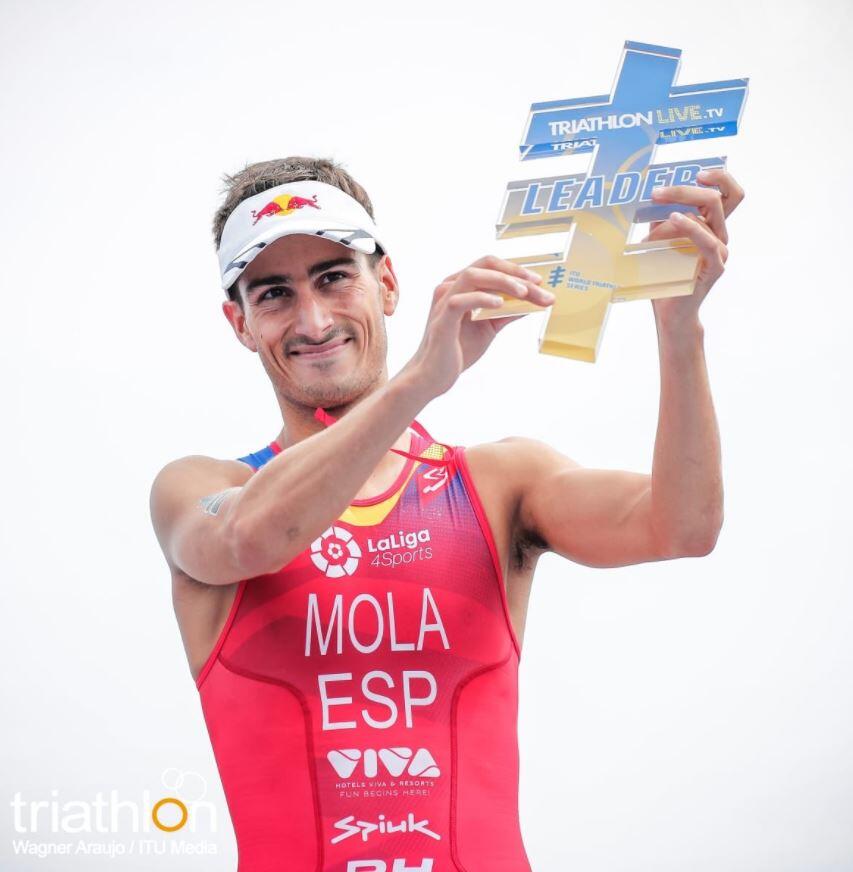 Regarding the female ranking Kristen Kasper rises to first position after fourth place in Bermuda, surpassing Rachel Klamer that goes down to second place. Flora Duffy winner in Bermuda, climbs to seventh position. Carolina Routier is in 28th place.

The next appointment of the WTS, will be in Yokohama next May 12 also on Olympic distance, with the novelty that will begin in this test the cycle of the Olympic classification. 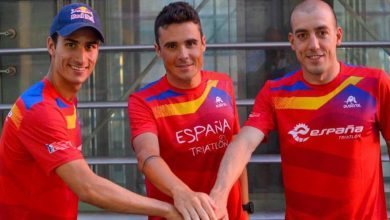 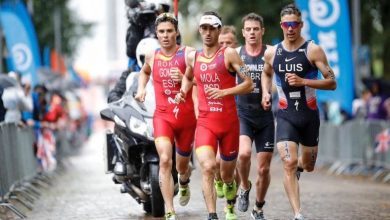 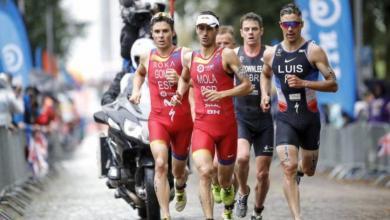 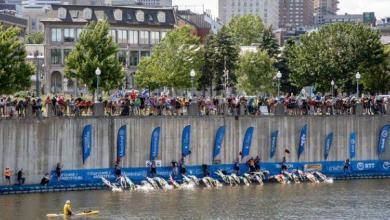