Only one week after his participation in the Lisbon World Cup, Mario Mola will headline the Triarmada this weekend in the Arzachena Cup (Italy)

On the starting list, in addition to Mario Mola, will be the Norwegian Kristian Blummenfelt who will seek his third consecutive victory after having won in Yokohama y Lisboa.

There will also be Gustav Iden, Alistair and Jonathan Brownlee among others.

Also all eyes will be on Genis Grau after his great performance in the Lisbon Cup, where he was fighting with the best, finishing in a magnificent third position.

The women's event will be very open, since the usual ones of the circuit will not be there. Our assets will be Carolina Routier and Xisca Tous 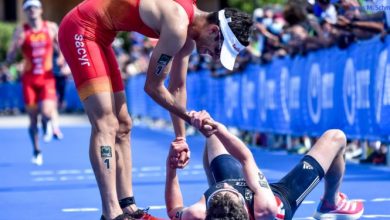 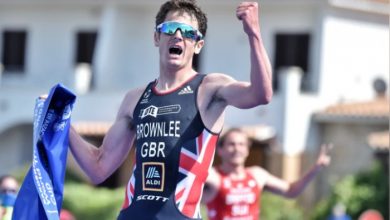 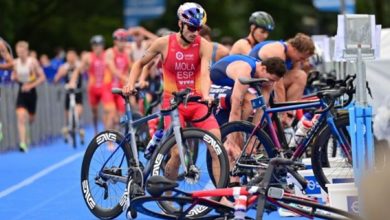 How to watch the Arzachena triathlon world cup live?