The president of the Spanish Olympic Committee has announced that Marisol Married, ITU president and IOC member, will receive the 2019 Olympic Values ​​award for his work and contribution with the Olympic movement worldwide, particularly in Spain.

Marisol Casado has been a member of the Olympic Committee since 2000, although it was also from 1992 to 1994 and received the Olympic Order in 2010.

Born in Madrid in 1956, Casado was elected a member of the IOC in 2010 and is currentlyd member of five Commissions of the IOC.

The Executive Committee of the Spanish Olympic Committee unanimously agreed to reward the three best Spanish triathletes of all time; Javier Gómez Noya, Mario Mola e Ivan Raña at its annual gala, which will take place in Madrid on December 11. 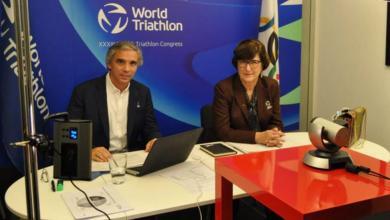 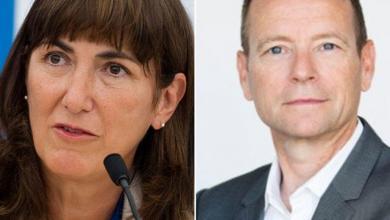 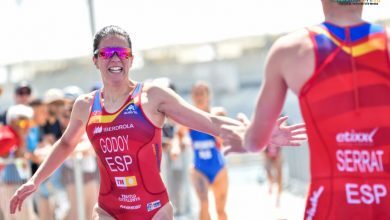 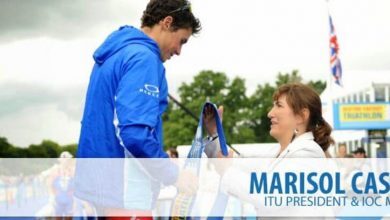 24 March, 2017
Social
We recommend
Search
Facebook Twitter LinkedIn WhatsApp Telegram
Button back to top
Close
error: You can not do this action