More than 700 athletes, including some of those who make up the national and international elite, will participate on Saturday in the twenty-second edition of the Villa de Fuente Álamo National Triathlon, a competition that will be held from the Rihuete beach in Mazarrón.

The race will start at five in the afternoon with the swimming sector, over 750 meters, and then the participants will cover the distance of 20 kilometers between Mazarrón and Fuente Álamo by bicycle, to finish the competition by walking five kilometers.

It is a renowned competition in which world and Olympic elite athletes like Alejandro Santamaría, world long distance triathlon team champion; Ramon Ojeda, sixth in the World Cup in Japan; Peru Alfaro, champion of Spain in 2010; Ana Burgos, champion of Spain duathlon in 2011; the czech Radka Vodickova, European champion this year; and the russian Igor Sysoev, world champion and eighth at the Beijing Olympics. 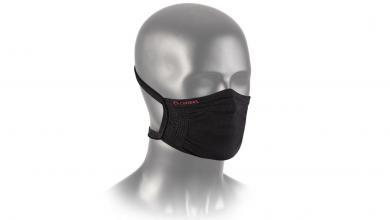 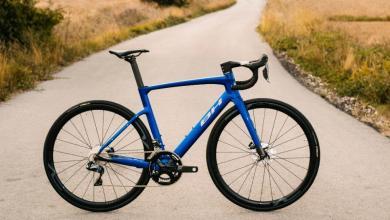 BH launches a new range of bicycles, the BH RS1