Fernando Civera, 46, has died as a result of a arrest cardiac in the second stage of the Titan Desert, a Mountain Bike test in stages for 6 days through the desert of Morocco

Civera suffered cardiac arrest in the kilometer 55 of the day, which consisted of a 102 kilometer route. The medical services and the medical helicopter were unable to revive him. It has been canceled today's stage to be held in a neutralized manner.

Civera, was from Zaragoza but currently resided in Mexico. The sportsmen sand felt unwell in a stretch of dunes about noon, in a day that reached temperatures close to 38ºC with very strong gusts of wind.

The stage was particularly hard for the participants. A third of the 640 participants had not reached the goal by late afternoon.

Joan Porcar, CEO of RPM, and Manu Tajada, director of the race, announced the news during the night's technical meeting.

The tragedy has convulsed the participants and the organizers, who have canceled tomorrow's stage, the third of this edition of the test.

Porcar and Tajada mourned the loss while remembering that such an event had never occurred in the fourteen-year history of the desert race.

Today's stage will be held in neutral mode. There will be no timing of the test. Participants will pedal for 65 kilometers, towards Merzouga, where they will spend the day.

The test is expected to recover the pulse in the day of tomorrow, which corresponds to the fourth stage.

"The organization wants to express its condolences to family and friends," said the organization. Fernando Civera's body has already been transferred to Errachidia 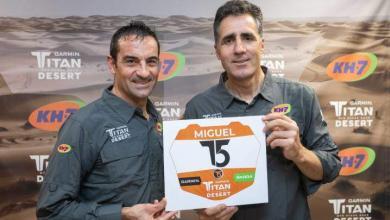 Miguel Induraín returns to the competition in the Titan Desert 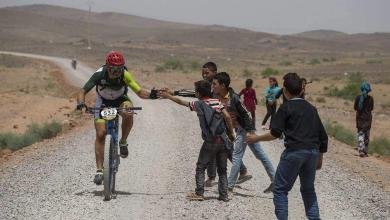 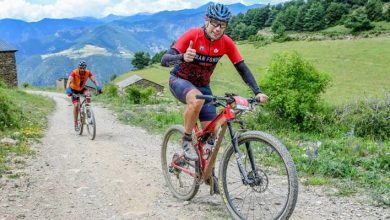 Xavier Giró, from the drugs to the Titan Desert 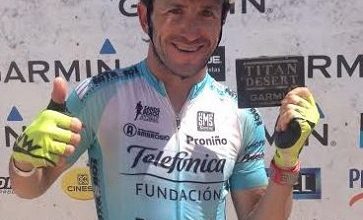 4 May 2015
Social interaction
Search
We recommend