This morning the second edition of the Challenge Daytona where the Spanish Pablo Dapena has finished in second position.

The victory has been for Lionel Sanders, That he was the big favorite and that he came from getting the victory in the IRONMAN 70.3 Indian Wells last weekend, showing that he is in a great moment of form.

Pablo, who has finished his season with this test, has returned to perform at a great level, after having been injured for 2 weeks without running and that has deprived him of fighting for victory.

As for the test, Pablo Dapena was in the lead with Jason West and Joey Malone. Starikowic went to 1: 40 and Lionel Sanders to 2: 30

In the cycling segment Andrew Starykowicz, with his great dominance of the segment, was climbing positions to overtake everyone and leave alone.

He was the first to arrive at T2, followed by 1 minute from Dapena and Sanders.

In the foot race, a nice duel between Sanders and Dapena could be seen, although the Galician in the game of changes of pace noticed the lack of training due to his injury, since he did not let him run in two weeks, to get off Sanders on the last lap of the segment.

Third of the Bonus Challenge Family

With this result, the Galician has also risen to third place in the Bonus Challenge Ranking, where last year he shared first place together with Sebastian Kienle.

As for the women's event, the great favorite Lucy Charles has not been able to win the test, since Paula Findlay With a better segment of the running race he has achieved victory in a time of 2: 38: 47.

Charles has been second arriving at 1 minute and Lisa Norden third with 2: 43: 50. 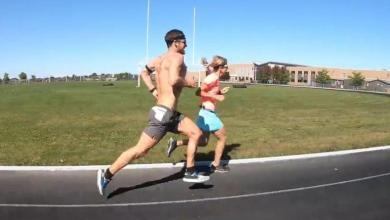 Another Lionel Sanders career training but this time with his mother 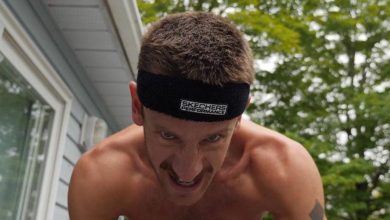 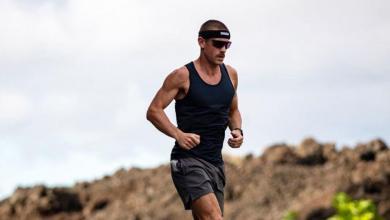 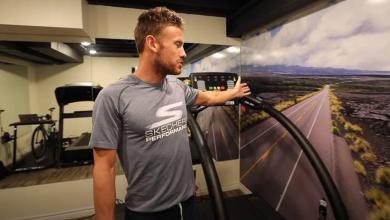