As a finishing touch to a weekend full of Triathlon events, this Sunday at 14.30:XNUMX the women's event of the Dextro-Energy Triathlon World Series was held.

The Spanish triathletes called in the Women's Elite category have been Ainhoa ​​Murúa, Zuriñe Rodríguez and Marina Damlaimcourt.

Laura Bennett and Andrea Herwitt, were the first to get out of the water to reach the first transition, the first Spanish Ainhoa ​​Murúa only 10 seconds behind the head.

Just after leaving the first transition to start the cycling segment, a first group was formed led by Laura Bennett, Andrea Hewitt, Helen Jenkins, Paula Findlay and Ainhoa ​​Murúa. Zuriñe had technical problems on the bike, but despite everything, he managed to overcome and place himself in the third group with Marina.

In both transitions, Ainhoa ​​Murúa was sanctioned, having to stop in the penalty box, a total of 30 seconds, which would have given her the position of "top 10 in the test". Finally, he managed to enter 14th position, Zuriñe Rodríguez 32nd and Marina Damlaimcourt 44th.

Once again, the first place on the podium has been for the Canadian Paula Findlay, who maintains her leadership in the World Series, followed by Helen Jenkins and Emmie Charayron.

Upon arrival at the finish line, Ainhoa ​​Murua told us “I left with doubts at the beginning of the test, but I have found strength, and despite having to stop for 30 seconds in the penalty box, what I have left is the good feelings I have had in career. My goal, of course, to get to the Olympics ” 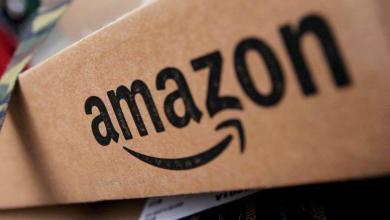 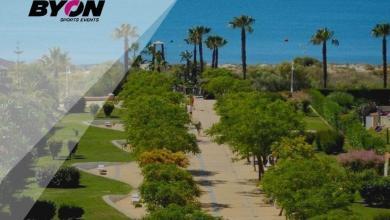 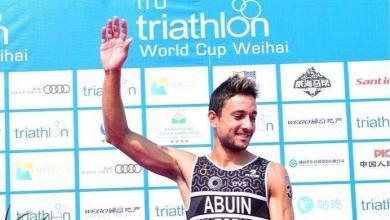