Just 5 days after the celebration of the Cros Triathlon World Championship, first in history and that Spain has the privilege of hosting in “El Anillo” (Cáceres), the triathletes who will take part in the test already have names and surnames.

This historic event includes different triathletes who have competed internationally and even at the Olympics. In the Women's Elite category, we will have the presence of the Austrian Carina Wasle, the French Marion Lorblancht, Darrene Parket from Great Britain, in the Men's Elite category, the Swiss Oliver Marceau, the Dutch Rob Barel, the Portuguese Bruno and the South African Conrad Stoltz. All of them start as favorites, among others.

In the Male Elite category there are 35 summoned, from 17 different countries. The one with the highest representation will be the United States with 6 triathletes. The Spanish triathletes who will attend the test will be: Francisco Fernández-Cortes, Victor del Corral and Eneko Llanos.

In the words of José Hidalgo, President of the Spanish Triathlon Federation, “I am proud that the First World Triathlon Championship is held in Extremadura. In some way it is being a prophet where one lives day by day. Hosting international competitions is difficult for Extremadura, but it has a lot to do with the sensitivity here. It is the only autonomous community that has a sports adviser, which gives a great dimension to sport ”

We are waiting for you next Saturday, April 20, in “El Anillo” (Cáceres), an event that will mark a milestone in the history of the Cros Triathlon. 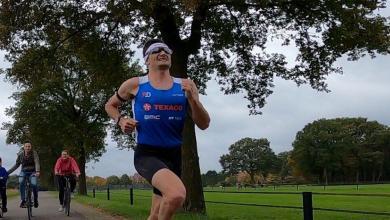 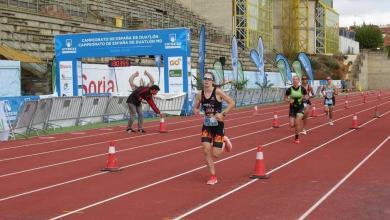 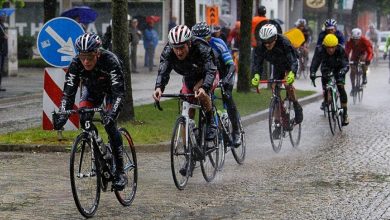 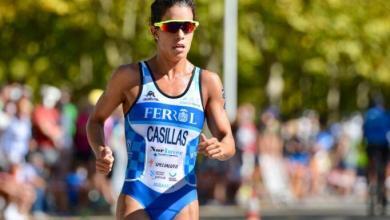