Last Saturday the Navarra duathlon championship was held in Sprint distance in the Navarran town of Alsasua where Raúl Amatriain and Nuria Rodríguez were proclaimed Champions in their respective categories.

The departure was at 4 in the afternoon on a sunny day and with spring temperature, from the first meter Raúl Amatriain set a pace that allowed him to go alone, chased by 4 duathletes of which 3 (beñat, Arnaiz, pablo arrastia e Ignacio Muller) were from Saltoki Trikideak.

In these positions they reached T1 starting the cycling sector in which they had to climb the port of Altamira, during cycling Beñat hunts Raúl and Muller is left alone in pursuit of a leading duo. In the T2 Raul goes out first to run accompanied by a beñat and later Muller and Pablo arrastia do it.

Raul Amatriain arrives alone at the finish line proclaiming himself winner of the race and champion Navarro, second beñat Arnaiz and third Ignacio muller, with just a few seconds on Pablo arrastia who was about to hunt him down.

In the women's race from the start, Nerea gamba took the head closely followed by the Navarro from Saltoki Trikideak Nuria Rodríguez, they took t1 with just 20 seconds of difference that Nuria neutralized in the cycling sector, the two getting off to run together and starring in a beautiful duel until the final stretch of the finish where the Basque Nerea gamba prevailed over the trikideak jump duatleta Nuria Rodríguez, who proclaimed herself the Navarra champion of the Sprint duathlon.

Thanks to the career of the other two members of the Saltoki Trikideak team, they also took first place in the women's team. 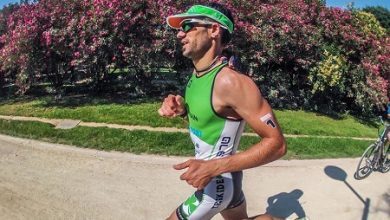 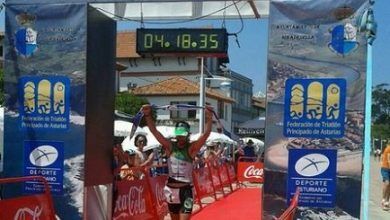 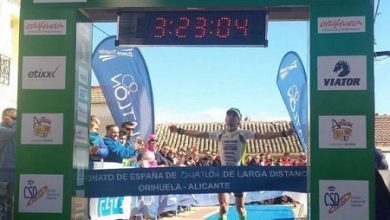 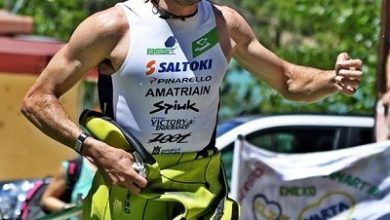