Yesterday a new edition of the XTERRA World Championship was held in Maui (Hawaii) where the man from Malaga has once again climbed onto the podium achieving third position.

Rubén, who dominated the cycling segment, has not made enough of a difference over his pursuers and was overtaken by the race winner Bradley Weiss and Mexican Mauricio Méndez.

The test consisted of 1,5 kilometers of swimming, 32 kilometers of mountain biking and 10 kilometers of walking, where Bradley Weiss got the victory in 2: 32: 10 followed by Mauricio Mendez, last year's winner and for Rubén Ruzafa (2: 33.46) occupying the third final position

Rubén Ruzafa has had a great season, achieving victory in seven of the ten tests of the European and world XTerra circuit (Reunion Island, Greece, Spain, Portugal, Belgium, France and Norway). In the other three tests, Rubén won the Swiss XTerra runner-up, second place in the ITU World Cup in Canada, and although he did not get on the podium in the Denmark test, he did get the title of champion of the European Circuit of XTerra. The other Spanish in the test David Escolar finished in 23rd final position 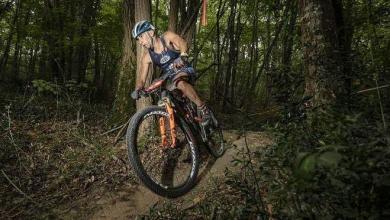 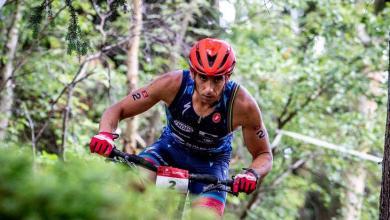 Rubén Ruzafa for all at XTERRA Malta 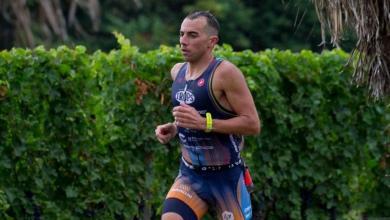 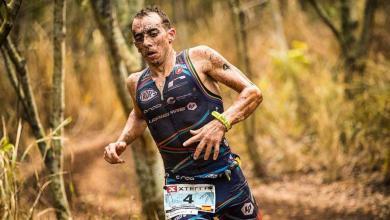 Rubén Ruzafa returns to competition at the XTERRA Nouvelle-Aquitaine