Rubén Ruzafa, Cros Triathlon World Champion in title, and Laura Gómez, silver medal in the 2018 European Championship played in Ibiza, lead the Spanish aspirations in the Cros Triathlon World which will take place tomorrow Tuesday 30 in Pontevedra, being the second competition of the program of the World Multisport Pontevedra 2019.

The representatives of the Spanish Triathlon Federation on the elite start list went through the press room of the Galician Sports Technification Center together with the Australian Leela Hancox to comment on their feelings prior to the race, which will start at 15:30 p.m. as for the elite tests.

Rubén Ruzafa will try to revalidate his world title and add one more gold to a long history. Considers that "it's not easy being world champion year after year"And also feels that it does not come"in the best condition due to a hand injury. The recovery has been forced a little to be in Pontevedra, in a World Cup in Spain, I am very excited to compete here and give everything, although there is a bit of a mystery to see how I am and how the rivals are when it comes to competing".

The female reference among sportswomen in Spain, after her performance in Ibiza last October, will be Laura Gómez. The runner-up in Europe reaches the World Cup in Pontevedra "eagerly, hoping to compete well, have a good time and enjoy. Since I got the silver medal in Ibiza this has been the main objective and everything will have to be given ”. Durán considers that “swimming is in his favor, and that the technical and fairly hard bike circuit".

Along with Laura Gómez and Rubén Ruzafa, the Australian Leela Hancox, one of the international favorites to positions of privilege, appeared before the press, declaring that she felt "very excited. Pontevedra is a great place to play in a World Championship, so we will have to give it our all and finish with a smile at the finish line ”. The bicycle will be the strong point of the Australian athlete, concerned about "the temperature of the water" as she is used to swimming in better temperature conditions. For his part, he will try to “take advantage of the cycling circuit and get a good position to defend it later in the race on foot.".

Rubén Ruzafa points to athletes from the United States, Costa Rica or France as their main rivals, especially the French, who are very good at the circuit. ” The World Champion considers that "he is going to swim in a slightly cold water, to see if we do not end up getting somewhat blocked" and then there will come "a demanding cycling segment and a very fast final race that will benefit people who are used to the international tests, in which you run a lot ”.

His goal is to “lose the minimum in swimming and get the most out of the bike. The main key is going to be how close the group coming from behind is when we reach the final foot race. ”

Laura Gómez have “best and worst memories of Pontevedra, one of the good ones having been champion of Spain in lower categories”. She has also gone through a stage "of a big emotional change in the last year, working a lot with the psychologist" and is "very well and with strength and confidence.

There is a good squad of rivals and each segment is going to be important, both the water and the bike, it will be necessary to hit it very hard in cycling and if the training sessions last winter come out now, it is certain that a good role can be played ”, concluded the runner-up in Europe. 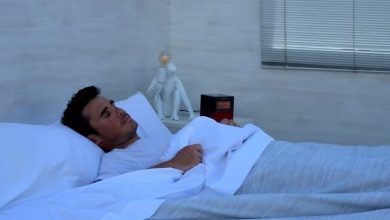 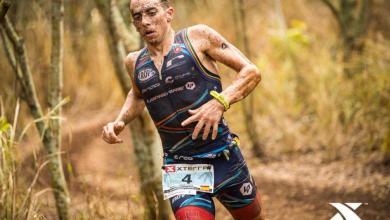 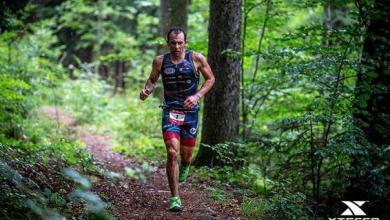