The ITU announced today in its Web page the cancellation of Triathlon World Cups de Tiszaujvaros  (Hungary) and Tongyeong (Korea) in addition to the Paratriathlon Alanya (Turkey) for the Covid-19 pandemic.

The race was initially planned for July and then moved to fall due to the COVID 19 outbreak.

Despite numerous efforts by the local organizing committee and the Hungarian Triathlon Association with local authorities, the final decision was to cancel the event by 2020, hoping to return to the calendar in 2021.

The situation with pandemic and travel restrictions Current to and from Turkey has also forced organizers of the 2020 Alanya Paratriathlon World Cup and the ETU European Youth Championships Festival to cancel the event for 2020, originally scheduled for October 1-4.

A similar situation has also forced the Korean Triathlon Federation to cancel the 2020 Tongyeong World Cup, scheduled for October 17-18, with the goal of bringing the event back to the circuit in 2021.

After the unfortunate announcement of the cancellation of the European Triathlon Championship Tartu , it is also confirmed that the Targu Mures and Constanta events will also not take place.

At the moment the WTS of Hamburg, Montreal and Bermuda are still standing

At the moment, the World Triathlon in Hamburg, Montreal and Bermuda are still scheduled for September and October, in addition to the Karlovy Vary, Arzachena and Miyazaki World Cups.

More tests will be announced in the coming weeks

More announcements and information about other events on the calendar will come in the coming weeks.

As previously announced, the World Triathlon Executive Board voted to host the 2020 World Championship.

U23 and Junior events are planned for the first weekend of November in Europe. The exact location and detailed information are expected to be announced in late August. 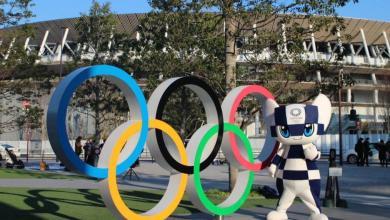 The Japanese believe it is best to cancel or postpone the Tokyo games. 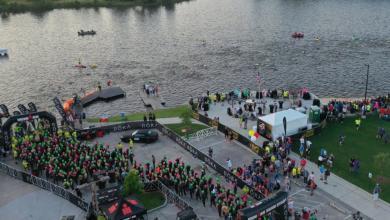 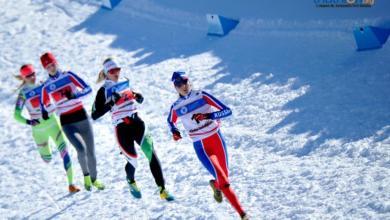 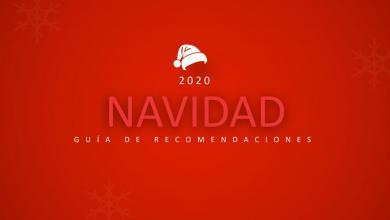 30 measures to avoid getting Covid-19 at Christmas