Sport2help, with the aim of announcing that the true sport is in solidarity, made the official presentation of this initiative this weekend at the Old Damm Factory, as the setting for the presentation of the new crowdfunding platform

The old Damm Factory hosted the presentation of Sport2Help yesterday evening. The new crowdfunding platform to finance solidarity projects through sports. Demis Torres, one of the three founders of Sport2help, was in charge of presenting the event with a brief introduction and acknowledged that "we have a dream: we want to do something to change the world".

About 150 people attended an event that had the participation of representatives of the 10 entities that are currently part of the platform. This section was directed by Marc Morató who was in charge of introducing the guests to the event. The first to take the stage was Jaume Sanllorente, founder of Sonrisas de Bombay. Sanllorente spoke about the peaceful fight against poverty, reviewing his experience leading the NGO. "There was a day when I decided to drop everything and start helping those who need it most." Gabriel Masfurroll, president of the Alex Foundation and the Laureus Spain Foundation, spoke about sport as a tool for social change. He remarked that "sport is a vehicle to promote changes in society." In addition, he reflected on the need to find a word that defines people with disabilities.

The presentation also included the driver Isidre Esteve. After a lifetime dedicated to the engine, the 2007 had an accident that changed his life. After two years living with the new situation, he decided that he wanted to help improve the lives of people with spinal cord injuries and created the foundation that bears his name. Esteve acknowledged that "we live in a very united country" remembering that "everything and the economic difficulties, each year exceeds the number of donations in La Marató TV3."

Finally, Jaume Albaigès, ICT consultant in the third sector, said that "NGOs have to take advantage of initiatives such as Sport2help. A platform that transpires professionalism and that is very focused on sport. Two characteristics that make it different from the rest of the crowdfunding platforms. "

Apart from the NGOs, the athletes (Sporters) were also protagonists yesterday. Xavi Roca brought four Sporters on stage who have already participated in Sport2help. The athlete Roger Roca, the tennis player Núria Llagostera and the Dakar rider, Jordi Viladoms, explained the reasons why they decided to participate in this charity initiative. Ferran Martínez, amateur athlete also explained his experience after participating in the Jean Boin for a charitable cause through Sport2help.

To end the event, the Sport2help team announced two initiatives. The first is to start a new solidarity movement. It's about # Day2Help. Demis Torres explained that “we want that on the 2nd of every month, we all have the moment to make a small donation. A small gesture that serves to help others ”. The second novelty is related to the recognition of supportive athletes. Together with the Laureus Foundation, the most supportive athlete (amateur and professional, male and female) of the year will be recognized annually.

Sport2help was born with the desire to be a supportive social network and a CSR (Corporate Social Responsibility) platform for companies. Each Sporter has their own profile where they can explain in detail the challenges they face and which entity they want to help. In addition, it has all the tools to spread your message to social networks. The Causes also have their space to explain the social project. It is a multimedia space where you can see the description of the project in video format and know first-hand how many Sporters are running for its cause.

Sport2help is a non-profit association founded in Barcelona in June 2012 by Demis Torres (Barcelona, ​​1981), Xavi Roca (Igualada, 1982) and Marc Morató (Terrassa, 1982). Three young entrepreneurs who want to start a social project that mix three of their great passions: sport, technology and solidarity. 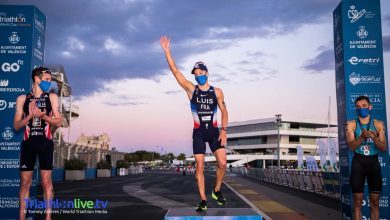 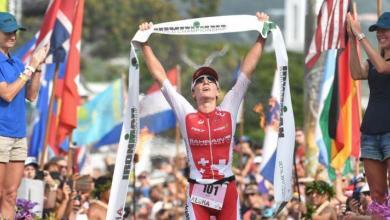 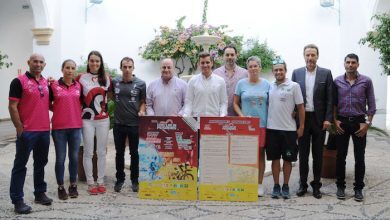