La Spanish Federation of Triathlon has made public that it will not be disputed andl Spanish Long Distance Triathlon Championship from Salamanca, due to the current situation of the Covid-19 pandemic in that region.

On its website, the FETRI has published the following statement:

«Unfortunately the Spanish Long Distance Triathlon Championship and the Aquabike competition, as well as the regional Middle Distance and Olympic Distance events of Salamanca, will not be able to be held in 2020 due to the worsening of the health situation in the Castilian and Leonese city .

The Salamanca City Council has communicated to the Spanish Triathlon Federation (FETRI) that the Junta de Castilla y León has regressed the Salamanca city to Phase 1 due to the increase in outbreaks of COVID-19.

In this way, the regional administration imposes limitations and restrictions that make the development of the competition impossible and that, once again, affect the national calendar of this sport.

Salamanca, which had already successfully hosted this Spanish championship in 2019, is suspended again once the governmental restrictions are known.

Both the Spanish Federation and that of Castilla y León saw how the appointment initially scheduled for June 27 and 28 was postponed due to the pandemic and despite rescheduling the test and focusing all efforts on being able to celebrate it, a new wave in the Castilian city Leon has forced a new suspension. 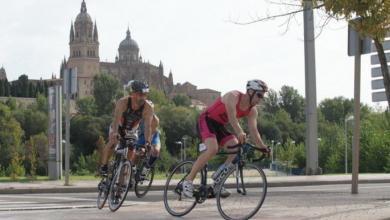 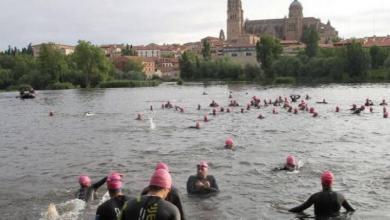 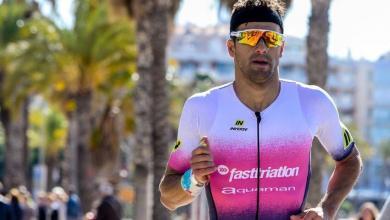 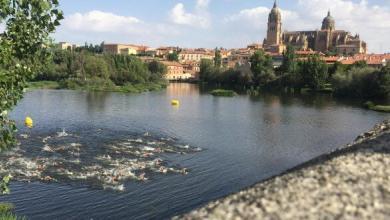 Almost 1.000 triathletes will compete in the MD Salamanca Triathlon and LD Spain Championship