Albert Parreño achieves his goal and makes a double victory in both sprint and Olympic distance.

Albert Parreño has been one of the main protagonists to achieve the double, imposing both the sprint (0: 58: 10) and the Olympic (1: 53: 26). These triumphs are added to his flaming victory in the Triathlon of La Vila of the past 13 of July.

Parreño and Flaquer repeat on the top of the podium

The Catalan Albert Parreño, champion of Spain of aquatlón, was the winner in the day of Saturday when completing the sprint in 0: 58: 10. Together with him, Anna Flaquer, who dominated the test from start to finish and stopped the clock in 01: 15: 43, repeating the same podium that took place in Barcelona last July in the third round of the Skoda Triathlon Series.

Triumph in the Olympic for Parreño y Gómez

Laura Gomez It was one of the favorites to win the Olympic triumph and the predictions were fulfilled. The triathlete, one of the great promises of the national triathlon, broke the race in the cycling sector and managed to manage his advantage in the race on foot to reach the finish line in 2: 07: 13. Second was Ibone Sánchez (02: 07: 36) and third Juliana Villasante (02: 09: 26).

Next stop A Coruña

After Tarragona Triathlon, the Skoda Triathlon Series is already preparing its next appointment in A Coruña. It will be the next August 31 at the Riazor Beach. 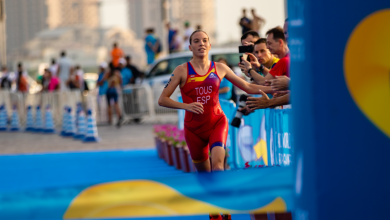 How to improve in swimming with COMPEX? 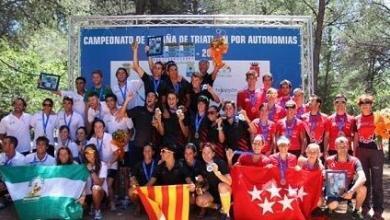 Catalonia takes the title of the Spanish Triathlon Championship by Autonomies 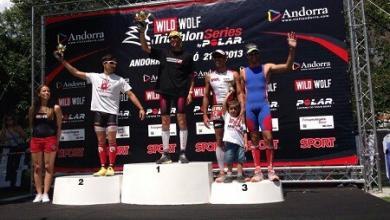 Jaume Leyva, champion of Spain of half marathon 2012, and Claudia Galicia are imposed in the Andorra Duathlon

22 July 2013
Social
We recommend
Search
Facebook Twitter LinkedIn WhatsApp Telegram
Button back to top
Close
error: You can not do this action