On January 31, Reinosa will jointly host the European Winter Triathlon Championship as well as the Spanish Championship of the modality.

In less than a month Reinosa will be responsible for opening the calendar of FETRI 2015 competitions, and will do so for everything big hosting jointly the European Winter Triathlon Championships at the same time Spain Championship of the modality.

The Cantabrian town is preparing to receive these two major competitions, and recently presented the corporate image that will accompany the White Triathlon. Reinosa is a traditional venue, with a long history in the organization of this discipline and that in this 2015 that begins, will bring all its experience and magnificent scenarios to turn the next January 31 into an unforgettable day.

The routes will be formed by a first sector of 10 km of race on foot, by a circuit that will cross the main streets of Reinosa. After passing through the first transition, 24 km cyclists will be integrated by a hard climb to the Alto Campoo ski resort, to later face a final segment of 10 km of cross-country skiing. The competition will be open to elite, sub23, junior, age groups and paratriathlon categories for PT2, PT3 and PT4. 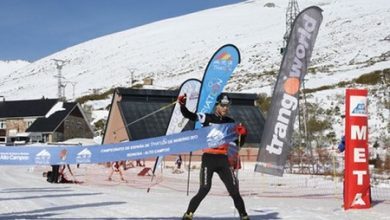 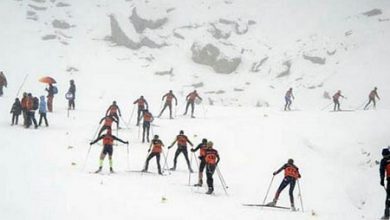 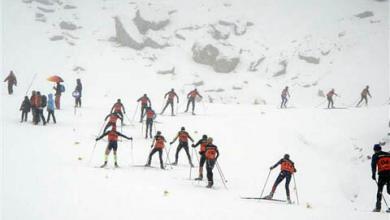 Reinosa will open the 2014 competition calendar 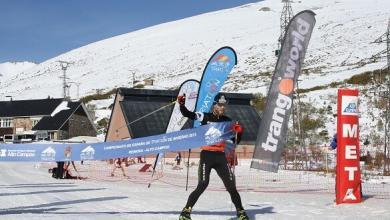 27 January 2013
Social
We recommend
Search
Facebook Twitter LinkedIn WhatsApp Telegram
Button back to top
Close
error: You can not do this action