By popular vote, with the votes of the athletes themselves, the Portocolom Triathlon 2017, has been chosen as the best of the more than 60 tests held in Balearic territory this season.

The triathletes of the Federació de Triatló of Les Illes Balears have awarded fourth edition to the International Triathlon of Portocolom as “The best Triathlon of the year 2017 in the Balearic Islands”. The award again recognizes the organizational quality, test design, internationalization y trajectory of a test who has completed twenty editions last April and who You have already opened registrations for your next appointment on April 8, 2018 and in which the bib will be worn by more than 1.000 triathletes.

The award is especially valuable because it collects the result of an open vote among the Balearic triathletes themselves, and supposes a strong endorsement and recognition for the organization itself, which with two decades of experience has established this test on the European calendar at the beginning of the season.

The Portocolom Triathlon is a triathlon event of middle distance which is disputed over the innovative distances 111 km (1 kilometer of swimming, 100 of cycling and 10 of running foot) and 55.5 km, in the unique environment of Felanitx, with a start and finish in Portocolom and a very attractive cycling route with a double climb to Sant Salvador. It is organized by the Balearic sports event company Kumulus, together with the City of Felanitx and the Club Triatló Portocolom, under the direction of Jaume Vicens and David Thompson. In addition to the two tests on Sunday, the previous Saturday is the TriKids, a children's duathlon that is also one of the most popular events for minors in Mallorca.

"For the organization and for all of us who are part of this test with more than 20 years of history, volunteers, residents of Felanitx and Portocolom and of the towns where the cycling sector passes, it is an enormous joy to receive this award for the fourth year by the Balearic Federation and local triathletes. It is difficult for a sports event to receive so much affection from all levels, and without having a great international brand behind us. We have managed to evolve this triathlon and adapt to the tastes and needs of international athletes, never forgetting the local ones. It is a great reward for our work that will give us strength to continue making Portocolom the start of the triathlon season in Europe ”, says Jaume Vicens, race director.

In 2018, on April 8, the International Triathlon of Portocolom will continue distributing a € 4.000 financial allocation to be shared among the top three female and male finishers of the general, both in the 55.5 and 111 formats (1 kilometer of swimming, 100 of cycling and 10 of running foot). The two tests over 111 and 55.5 km will take the triathletes to the same and valued routes that in previous years. Those registered at 111 will have to make two laps of the cycling circuit while those of 55.5 will only do one, climbing the 494 meters of Sant Salvador only once. Swimming will be again at the Club Nautic de Portocolom, while the final 5 or 10 km running race will have its goal in the heart of this beautiful Mediterranean town.

Until December 31 there will be special prices for registrations, and those federated in the Triathlon Federation of the Balearic Islands will also have discounts. 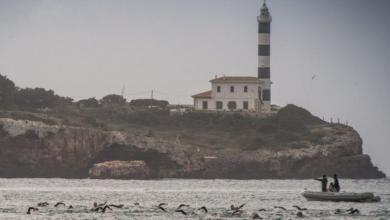 The Triathlon Portocolom, the best triathlon of the Balearic Islands, will celebrate its 22 edition 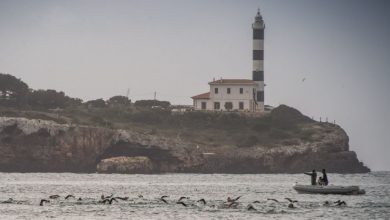 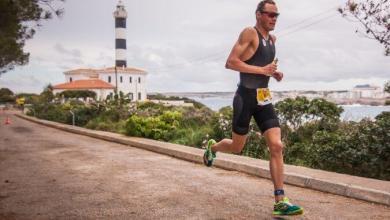 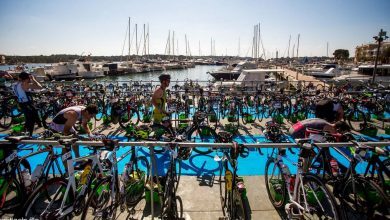 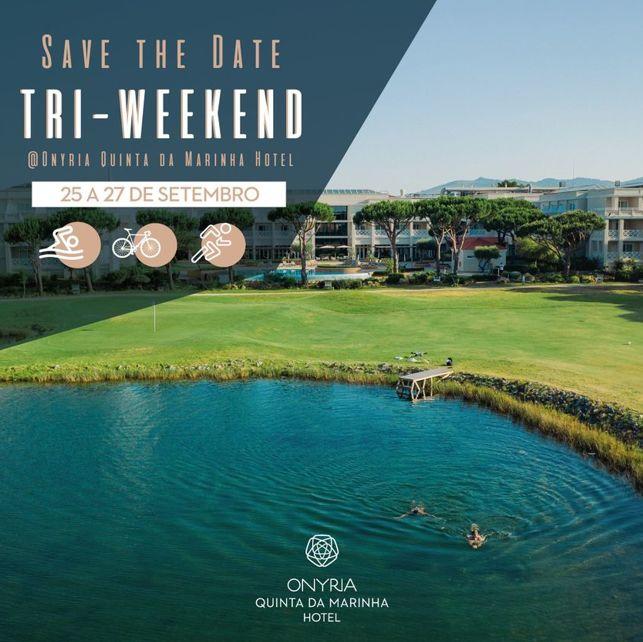