The current runners-up in the ITU world, the French Vicent Luis and the American Katie Zaferes take the triumph in the general of the Super League of Jersey

Yesterday the second stage of the Super League of Jersey which consisted of the Enduro test, where the triathletes covered three times in a row "non stop" a super sprint triathlon (300 m swimming + 5 km cycling + 1,6 km running), that is, the test had 6 transitions and 9 segments. The french Vicent Luis y Cassandre Beaugrand they arrived as leaders after the dispute yesterday of the first stage.

The girls were the first to make their competition, where Americans Katie Zaferes and Kirsten Kasper escaped and played the victory in this stage with victory for Zaferes. Third in goal was Cassandre Beaugrand, fourth the British Georgina Taylor-Brown and fifth the American Summer Cook. The final general of the Jersey Super League was won by Katie Zaferes, thanks to the triumph of today and the second place yesterday. 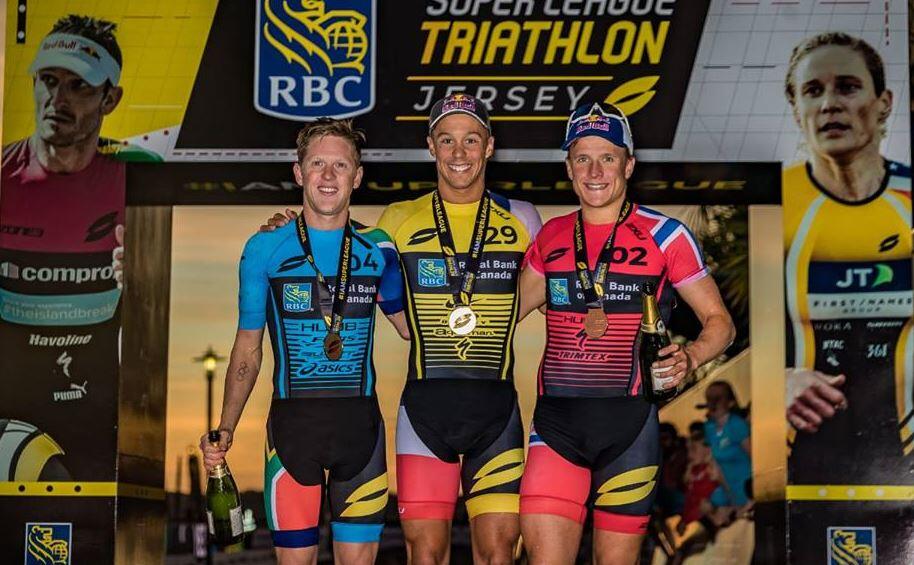 As regards the men's competition, Vicent Luis y Henry Shoeman the great protagonists were playing the victory to the sprint in the last meters with victory for the Frenchman. Third in the Triple Mix stage was Richard Murray and a quarter Kristian Bluemmenfelt. 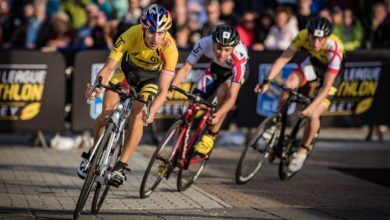 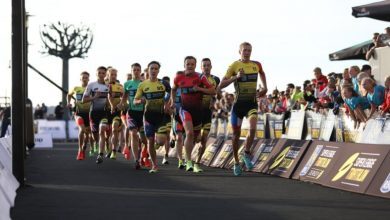 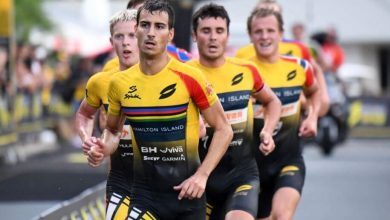