We already have the video of the fifth appointment of the World Series in Montreal, where we could see again the great Mario Mola to perform at the highest level finishing in the second final position, after an exciting sprint with Jelle Geens, that finally took the victory.

Fernando Alarza he was sixth in the test and thanks to his regularity has been put as world leader where Javier Gómez Noya climbs to third place after his ninth place in Montreal.

In the female test, the North American Katie Zaferes He still has no rival and got his fourth victory of the season, considering himself the great favorite to achieve what would be his first world title.

Do not miss the spectacular images of the test 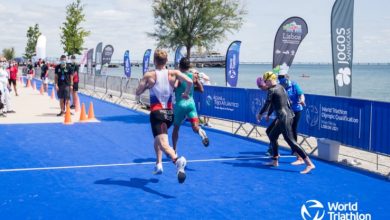 (Video) How will the Mixed Relay Triathlon at the Tokyo Olympics? 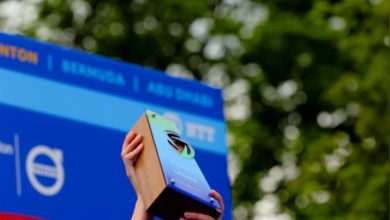