Vitoria will host the Long Distance Triathlon World Championship on July 29, being the "best framework" to play this sport, according to the president of the International Federation of this discipline, Marisol Casado.

Married has released this Tuesday the details of the competition, along with the heads of the Spanish Triathlon Federation, José Hidalgo, and that of the Basque, Agustín Méndez.

He stressed that the election of Vitoria makes it possible to contest the test in the "best framework for the practice" of a discipline such as triathlon, also coinciding with the designation of the city as European Green Capital during 2012.

The specialty world championship will be held in the Landa reservoir, in the Llanada Alavesa and in Vitoria, which will be where most of the foot race runs and ending in the central Plaza de la Virgen Blanca.

The July 29 test will consist of a first four kilometer swimming sector through the reservoir, to make the first transition and travel 120 kilometers through towns in the Llanada Alavesa.

Changing the two wheels to the running shoes for face the last 30 kilometersThey will take place in the center of Vitoria to make four laps of an urban circuit that will allow us to get a close look at the participating athletes, before crossing the finish line at the Virgen Blanca.

In the absence of five months to contest the race has already been reached the number of 600 athletes participants and despite still having to specify the presence of athletes from triathlon powers such as Germany, France and England.

Parallel to the official test, an Open race will be held for all those who have not been able to achieve the minimum mark and who already has 150 registered and will hopes to reach the top of 300 participants. 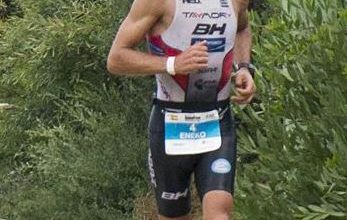 Eneko Llanos tells us why compete in Challenge Vitoria 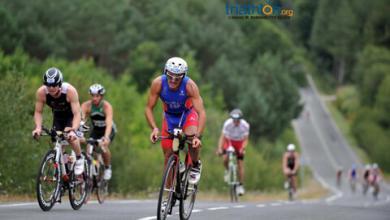 ITU competitions for the 2013 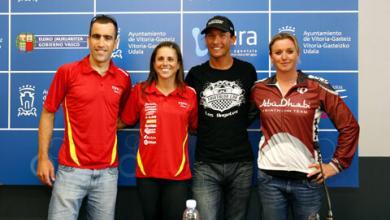 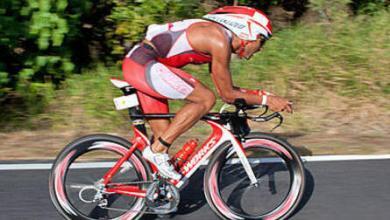