Emma Pallant and Alberto González Gil have won the victory in the XXI Duathlon Carnavales de Águilas, in turn the first qualifier of the Spanish Elite Duathlon Championship that will take place in Soria in April.

The competition has been organized by the Sports Board of Murcia and the Murcia Triathlon Federation, with a circuit consisting of a first segment of 5 km of running race, 20 km cyclists and 2,5 km end of race.

The female podium has been formed by the British Emma Pallant at the top of the podium, followed by Sharon Belén García Carrera (Ferrol Triathlon) in second position. While Marina Martínez López del Tragamillas-Ciclos Vicea-Mercaluz has been classified in third place.

On the other hand, the athlete of the Nfoque, Alberto Casales He has been proclaimed winner in the men's category after crossing the finish line located in the Infanta Elena Auditorium. Together with him, Pablo Martín López of the Sierra Norte Triathlon, has conquered the second place and Pedro López de Haro from CT Diablillos de Rivas, has climbed to the third step of the podium.

The competition, the first of five qualifiers, has awarded the first 15 places in both the women's and men's categories for the Spanish Elite Duathlon Championship of the next 11 and April 12.

The next qualifier will be held next weekend, based in The Vall d'Uixó, giving way to the test of Rivas-Vaciamadrid the March 1. Morcín will host the March 14 fourth qualifier; while the March 29 Cerdanyola del Vallés You will receive the last competition that will distribute places for the Soria appointment.

Classifieds after Eagles for the Spanish Elite Duathlon Championship: 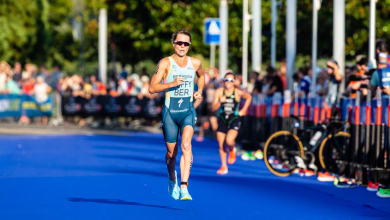 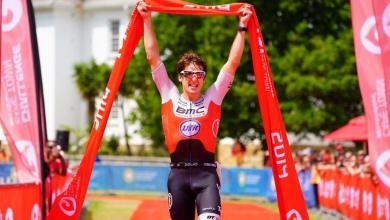 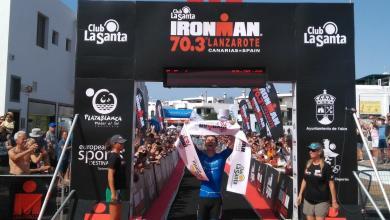