According to reports 20 minutes, the former paralympic cyclist and driver Alex Zanardi has undergone a second operation and is now "stable«, Although with a "severe" neurological picture

Zanardi suffered on June 19 a serious traffic accident during one of the stages of 'Obiettivo tricolore', a paracyclist test disputed in the province of Siena (Italy), and he was evacuated to the hospital by helicopter.

The athlete, 53 years, lost control of his bike during a downhill curve at the height of the municipality of Pienza; Invaded the opposite lane, where a truck arrived, which could not avoid him.

After that, he was evacuated by helicopter to the Santa Maria alle Scotte hospital in Siena, where he underwent surgery at 19.00:XNUMX p.m.

After the operation, the hospital center itself reported that his conditions were "very serious" and that he suffered "brain damage".

Zanardi is in the Intensive Care Unit (ICU) of the Santa Maria alle Scotte hospital in Siena, where remains "sedated and intubated" and a "confidential" forecast at the wish of the family, which will no longer issue newsletters "in the absence of significant news". 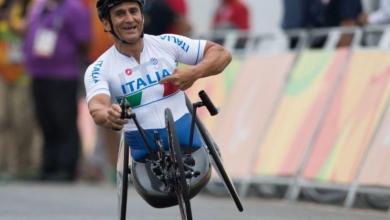 Former F1 driver Alex Zanardi, serious after suffering a crash in a race 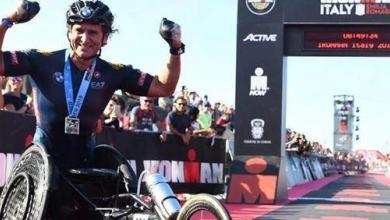