All the valuable qualities of this food are due to cocoa, since in its formula, this is the basic component

Ana María Lajusticia de AMLSPORT he explains briefly lThe importance of chocolate and minerals supplied to us like Magnesium, as well as the qualities attributed to it: "food of rare comforting virtue" and the Indians, also considered it an aphrodisiac.

All the valuable qualities of this food are due to cocoa, since in its formula, this is the basic component. Hernán Cortés and the Spaniards who accompanied him in the conquest of Mexico, found that the inhabitants of that country gave great importance to seeds with which they made a fortifying drink appreciated by all, at first the Spaniards did not like it, but they used to take it and Hernán Cortés defined it as » food of rare comforting virtue And the Indians also considered it an aphrodisiac.

But why does it have those chocolate qualities that create true addicts to it?

We must look at the minerals it supplies and a stimulant called theobromine. 100 grams of cocoa powder, have 1500 milligrams of potassium, 750 of phosphorus, 12 of iron and 500 of magnesium.

And what do these data tell us?

That we are facing the richest food in magnesium that exists, since they have double the other seeds that follow it like almonds and soybean meal, in addition it supplies us with a lot of potassium and phosphorus and all these nutrients are very important to maintain the strength desired by all.

But it also has a stimulant, theobromine.

The composition for a chemical, is the 3-7 dimethylxanthine, and to serve as a comparison, know that the theine is 1-3 dimethylxanthine and caffeine 1-3-7 trimentilxanthine.

Gathering what I have said so far, notice: besides potassium, which we all know we are interested in when we exercise, we are looking at the food richest in magnesium that exists, which is necessary along with phosphorus, to introduce potassium into the muscle ( which is not usually explained well) and, in addition, we have a stimulant that does not make you as nervous as caffeine.

Now, can we take all the chocolate we want?

NO, because it has sugar and a solid fat from which our body can make cholesterol. So, if we move and exercise, even moderate, we can eat almost anything we want.

But people who have a magnesium deficiency and who always feel like it, or people who work seated or elderly who lead a sedentary life, if they do not want the lipids to rise in the blood, they can only take very moderately. 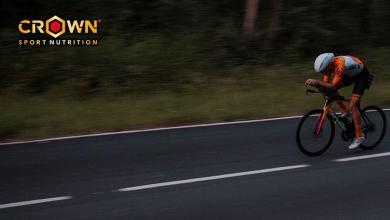 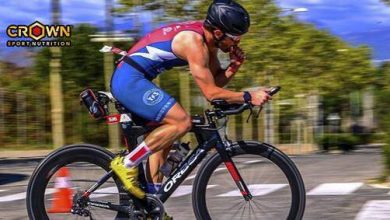 What do energy gels contribute to the athlete? 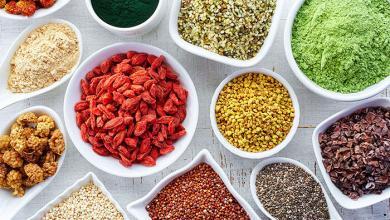 What are Super Foods? , we selected 10 from them 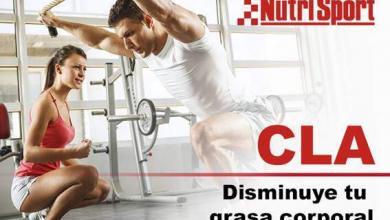