Magnesium plays an important role in the process of obtaining energy

Our collaborator AMLSPORT tells us in this article written by Ana Maria Lajusticia the importance of magnesium in the performance of the sportsman in the background.

When the muscle contracts, it leaves the same potassium and enters sodium and calcium. That is to say, in the contracted muscle these two cations are left over and potassium is lacking; Now we know that to get between the latter and we remove sodium and calcium, ATP (adenosine triphosphate) intervenes, which is magnesium dependent to be able to act, to the point that there are chemicals that write MgATP.

But magnesium, together with ATP, not only intervenes in the muscles of the locomotor system, but also in those of the arterial walls and in the heart muscle. Consequently, the magnesium deficit not only provokes Cramps, but also a narrowing in the arteries and a arrhythmia in the heart; and what I write here is not clearly explained to athletes and athletes.

But we've only just started: magnesium too involved in the Krebs cycle, to enter the acetyl-coA and in four more steps. That is, in the process of obtaining energy to move, magnesium has a very important role, which I also do not see explained to those who do sports.

And let's continue: also intervenes in the work of the nervous system; in the formation of neurotransmitters, in the restoration of the membrane potential and in the maintenance of the action potential.

We are not finished yet: in the manufacturing y reparación de cartilage tendons, ligaments y fabrics in general, it intervenes in the formation of the messenger, in three steps of the peptide bond and in the stability of the ribosomes.

All this is enough for you to think why the role of this element so important for the athlete is not better explained, that throughout his exercise he loses with urine and sweat. And keep in mind that our food is getting poorer in this mineral, Since the agricultural operations in which there are no livestock, we have been fertilizing with nitrogen, phosphorus and potassium for more than seventy years and most of the European soils and of the center and east of America are soils formed mainly by minerals such as ortose, albite and anorthite; that is, potassium, sodium and calcium aluminosilicates.

Now let's look at a very, very striking fact: Who are the athletes who win the long-distance competitions? The Ethiopians and Kenyans, these are the ones who live in the Rift, in the wound of Africa, which is formed by chains of volcanoes that for centuries vomited ashes that constitute their soils and also the silt that drags the blue Nile that makes the lands of Egypt fertilized by it, are the most fertile in the world. And that fact, precisely that, is what makes the soils of that area, being ash very abundant in magnesium, offer these peoples foods very rich in this element; We also know that it is found above all in the seeds, which are a staple of the ethnic groups that beat all records in the toughest competitions.

Bear in mind that since their childhood the Ethiopians and the Kalenji have been eating foods that are very rich in the mineral that concerns us, with which they are forming a capital of reserves of it, mainly in the periosteum, from which their body can ask for magnesium when it is they have spent what they had in their blood, sweat and urine. In contrast, fair-skinned athletes who do not have these reserves, if they reach a point where they have almost depleted the magnesium in their body, they have cramps and contractures and in the most severe cases, sudden death occurs, which is usually due to arrhythmias or a cause classified as "unspecified" in people who do not have a cardiovascular problem. 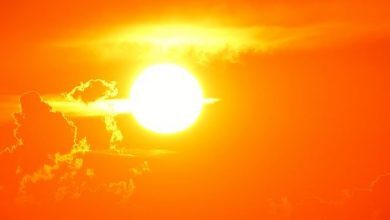 Everything you need to know about Vitamin D 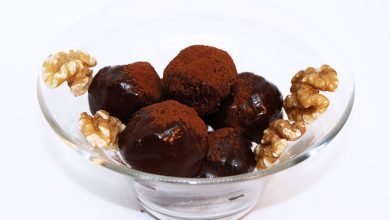 Are you sweet and want to ingest magnesium? Recipe Magnesium Candy 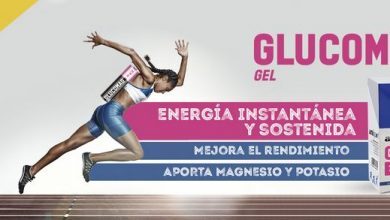 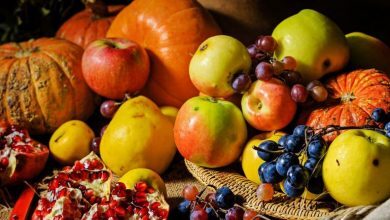 How to strengthen your defenses naturally?