Our sports nutrition partner Crown Sport Nutrition beside Pedro Valenzuela of FISSAC, they tell us in this article what are the best accessories, backed by scientific studies, which serve to increase our muscle mass in a correct and healthy way.

It is possible that during the confinement that we have had in Spain we have lost some muscle mass and gained fat, this is something normal since after so long at home, (although sports have been practiced) we have stopped moving as we did before.

Keep them optimal levels of muscle mass and strength It is very important for both the performance and the health of the athlete.

In this article they explain what kind of nutritional supplements They have enough scientific evidence to help increase muscle mass and achieve our goals.

What is normally recommended?

Usually, and what is recommended by many brands, is to take supplements such as protein creatine and even some herbs or vitamins. 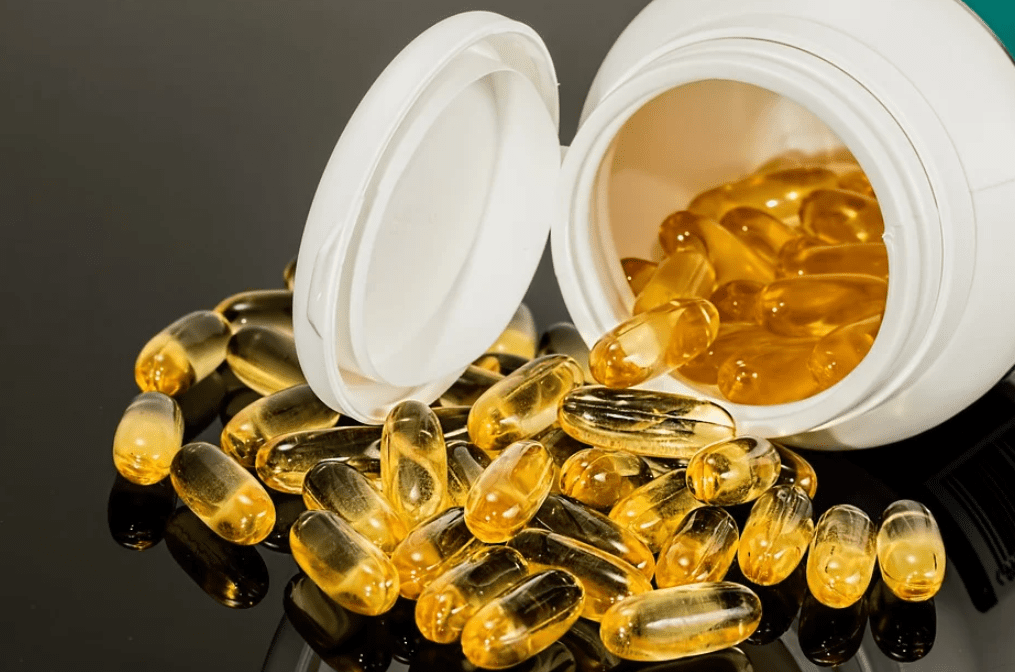 From Crown they have analyzed an article published in the magazine European Journal of Nutrition (Valenzuela et al. 2019) in which have researched some of the most popular supplements, to validate that they really help in the gain of muscle mass.

This article analyzed about 20 types of food supplements designed to increase muscle mass or strength, either in sports or clinically.

What conclusions did the study reach?

The study authors concluded that after analyzing the supplements only a few have got enough scientific evidence to ensure its safety and effectiveness in increasing muscle mass.

As for Supplements that increase strength after only one dose (acute consumption), it was observed how only nitrates (which produces vasodilation and improves blood flow to the muscles) and caffeine (which increases the activation of the nervous system and could reduce the sensation of pain) they had 'level A' evidence, that is, high-level evidence that supports its consumption.

The sustained consumption of protein, creatine and fatty acids are effective

On the other hand, they confirmed that the sustained consumption of protein, creatine, y polyunsaturated fatty acids, Such as Omega 3, si they have enough evidence, so they help increase muscle mass and strength. 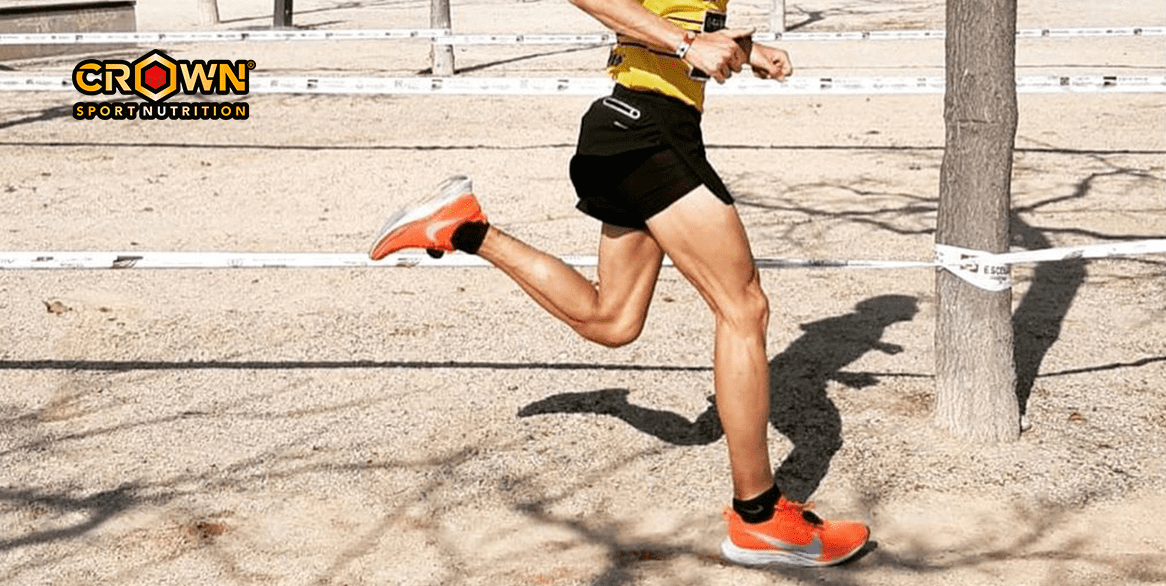 Supplements that failed the test

In the document, the authors discarded some supplements used by many athletes.

Eg ornithine, the alpha-ketoglutarate, the conjugated linoleic acid (CLA) and the ursolic acid They are some of them.

These are highly consumed products, but don't have enough evidence that supports its consumption or even human safety.

They have also detected that some of these could simply cause adverse effects if an excessive dose is ingested, and tribulus terrestris herb arginine or the alpha-ketoglutarate.

Effective, but without sufficient evidence

Furthermore, the authors have commented that some of the supplements have been shown to be effective but lack evidence Strong enough to obtain the "level A", cited above, so they are in the second step of effectiveness or "level B" of evidence.

This is the case of those known as branched chain amino acids (BCAA ), The HMB, the ATP citrulline, minerals and Vitamins.

Before consuming any type of nutritional supplements, it is very important to rreview the scientific evidence which shows that they are effective in helping to gain muscle mass.

Many times, as seen, nor have sufficient scientific studies to confirm its validity, since they can be ineffective and could even have adverse effects.

Supplements like caffeine, The protein or creatine yes they have ample evidence that supports its safety and effectiveness to increase muscle mass and strength.

These should be our first options if we want to achieve this goal. 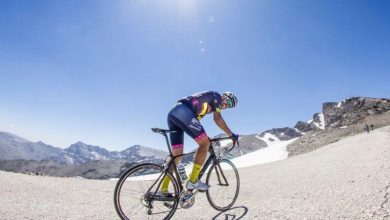 When we train in height, do we have to supplement more? 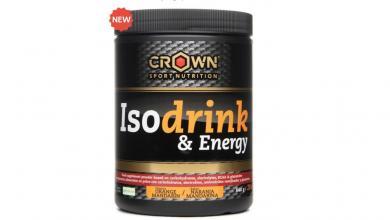 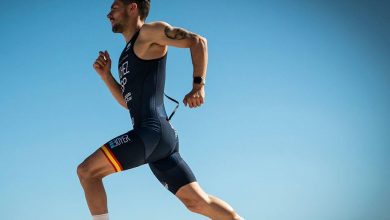 What is better to improve in endurance sports? Short or long series? 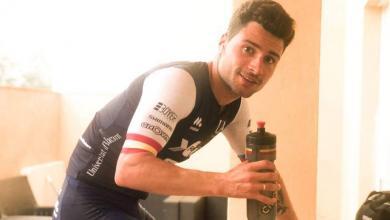 How much should you eat in the roller sessions?

2 May 2020
Social Networks
Search
We recommend