Runner's World magazine awards a shoe model every year at the prestigious international "Editor's Choice" award. The publication pointed out that G "Stands out for its stability, cushioning and support of the foot" as the main characteristics. 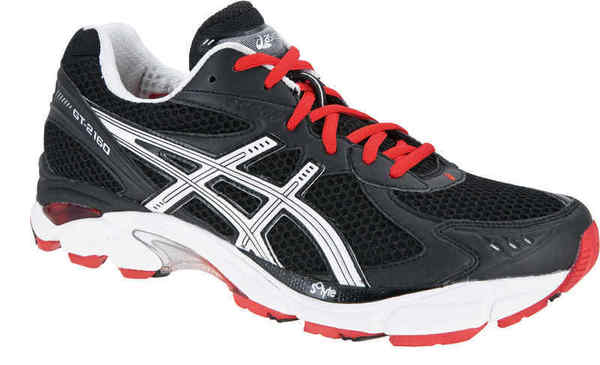 «ASICS is proud to receive this award from the hands of one of the most respected running magazines on the market», said Alistair Cameron, President and CEO of ASICS Europe BV.  "This is the second time that the GT-2100 series wins the prize and for that reason it is the best selling shoe in the world."

In addition, ASICS has also received the "Best Buy" award by the GEL-1170 and will be included in the "Winter Footwear Guide". (Winter Shoe Guide - December 2011, US edition). According to Runner's World "This excellent training shoe offers an excellent combination of quality and price."

The experts from Runner's World's footwear and clothing test lab claimed that "It's a well balanced shoe (soft enough for the heel and midfoot, but not too soft) and a great choice for long races and marathons".

The video of the Club La Santa IRONMAN Lanzarote

24 Spaniards in the European Triathlon Championship in Olsztyn

The Brownlee brothers will be together in the Sub7

26 May 2022
Sponsored by
Search
Button back to top
Close
Close
This website uses its own cookies for its proper functioning. By clicking the Accept button, you agree to the use of these technologies and the processing of your data for these purposes. Configure and more information
Privacy policy