It is always good to remember the basic notions of regulation, because by the nerves we forget to review the official regulations of the test.

To facilitate this, the following article tells in a very general way the most common mistakes that triathletes have in short distance competitions. It will also be useful so that people who are getting hooked on triathlon can serve as a reference to face their first competition in the most correct way.

To start we started talking about the sanctions that we can receive in the competition. These penalties are shown by the judges through the use of cards and will be Yellow and red.

What about the numbers in races? Sometimes we are not sure if we have placed them, fine but later we see the judges whistling and warning the triathletes to be able to see the number.

And the marking of the number in the body?

This little by little tends to eliminate competition.

Another point that is not clear is the couplings and handlebars of the bicycle.

The regulation is very strict at that point (Tests with Drafting).

Currently. There is a wide variety of wheels in the market and as they have lowered their price a little, more and more triathletes acquire some to compete. These are the guidelines that we need to know:

Another widespread doubt in triathlons are compression socks. In the water they are allowed only if you swim with neoprene (those should always be below the neoprene).

If the competition does not allow the use of neoprene, its use is not allowed.

I hope I have helped and clarify any of the doubts that may have arisen in the competition, I take this link to the website of the Spanish Triathlon Federation, where you can download the complete regulation. 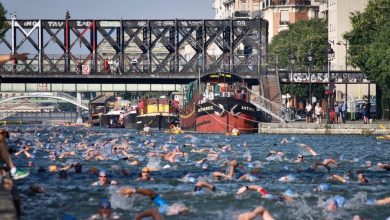 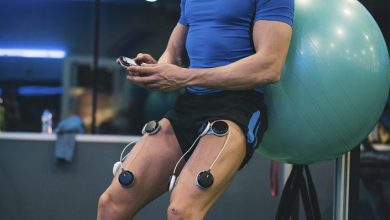 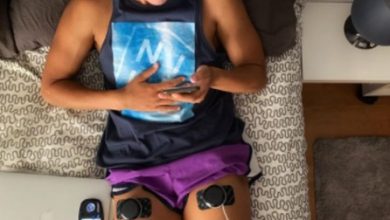 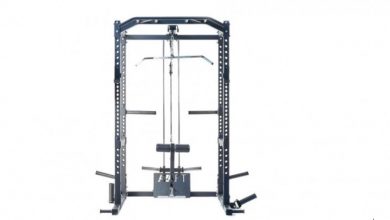 21 June, 2021
Sponsored by
Partner
Button back to top
Close
Close
This website uses its own cookies for its proper functioning. By clicking the Accept button, you agree to the use of these technologies and the processing of your data for these purposes. Configure and more information
Privacy policy