With more than 400 registered athletes, the Caravaca de la Cruz Duathlon will break next Saturday, March 11, all the participation records in its twelve-year history.

Among those registered are prominent athletes on the national scene, such as the Spanish champion of Elite Triathlon and the Olympic Ainhoa ​​Murua. In addition, the Department of Sports of the City of Caravaca, organizer of this test, has already confirmed the participation of Spanish runner-up Jesús Gomar; of the former member of the Spanish National Team Isaac López Carrión and the long distance triathlete Jon Unanue.

The Councilor for Sports, Emilio Pérez, has been very satisfied with the response that the XNUMXth Duathlon Caravaca has received from athletes at the local, regional and national level, managing to overcome the participation of previous editions and placing this test among the of greater recognition of the Region of Murcia.

The main novelty of the 6.200th Duathlon Caravaca de la Cruz is the change of route, with more stretches of urban circuit, to make it more attractive and exciting for the public and participants. The test consists of a first sector of running race of 32 meters, plus 3.100 kilometers of cycling, to finish with XNUMX meters on foot. Another novelty is that the start, finish and transition area will be located on the Paseo de la Corredera and in Plaza del Templete.

The test in the absolute category will start at 16.30 pm and the categories below 15.00 pm. 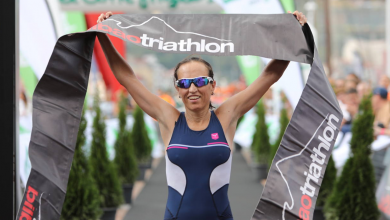 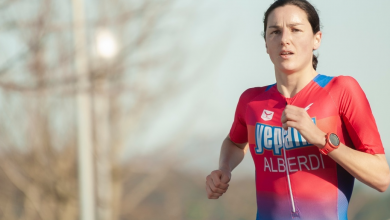 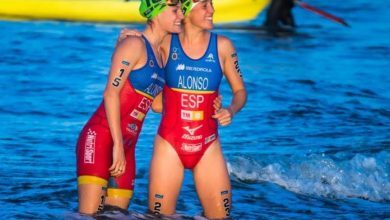 Valencia triathlete Jesus Gomar is run over in Valencia