With this signature the celebration of Challenge Peguera Mallorca For the next 3 editions, 2021, 2022 and 2023, The best medium distance triathlon of the franchise in 2019.

The Calvià Town Hall and the Calvià Foundation 2004 evaluate the extension very satisfactorily, since it means ensuring three years of holding one of the events with the greatest economic and tourist impact in the municipality's medium-low season.

As highlighted by the mayor of Calvià, Alfonso Rodríguez Badal, the project is one of the banners of the strategic line set in the municipality to overcome tourist seasonality through the offer of products and services based on areas such as sports, landscape, culture or gastronomy.

The mayor has stressed the importance of promoting sporting events linked to the promotion of our tourist destinations such as ideal places for «training camps», training and sports practice.

For his part, the CEO of CHALLENGEFAMILY, Jort Vlam, expressed his satisfaction with the renewal of the agreement, stating that for the international brand CHALLENGEFAMILY it is a great advantage to have a career in Mallorca.

Undoubtedly, one of the characteristics of the franchise is to select the most iconic destinations in the world to host your events, and of course, Mallorca is one of those prominent places.

Jort Vlam also highlighted the quality of the event held in Peguera, recalling that it was chosen as the best CHALLENGEFAMILY test in the world in 2019.

An example of public-private collaboration

The Challenge Peguera Mallorca is an example of public-private collaboration.

The joint work between the Calvià Town Hall, the Calvià Foundation 2004, the Peguera and Cala Fornells Hotel Association and the Spanish Triathlon Federation, started in 2014 with the first edition of the test, has borne fruit.

Currently the event is in very good health, achieving sell out registrations year after year and generating a economic impact in the area of ​​more than 3.000.000 euros, in addition to the displacement of more than 3.000 people.

It currently has more than 40 scheduled tests around the world.

Present in the 5 continents, with events, among others, in the following countries: United States, Germany, Holland, Thailand, China, Vietnam, South Africa, Mexico, Brazil or Russia.

CHALLENGEFAMILY is developing triathlon around the world, based on different brand values, among others:

It is a different, tough, spectacular medium-distance triathlon, the essence of what it means to compete in Mallorca.

The event perfectly reproduces the characteristics of the island: between sea and mountains, coastal routes that alternate traditional villages and tourist areas; characteristic Mediterranean climate, and challenging, exciting and varied circuits that focus the attention of the participants and that achieve the maximum entertainment and the feeling of overcoming an epic challenge.

The race takes place the 3rd week of October and has an average of more than 80% foreign participants. 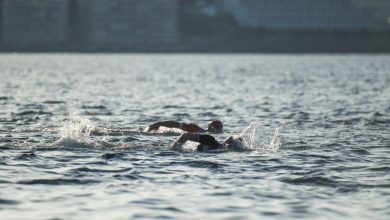 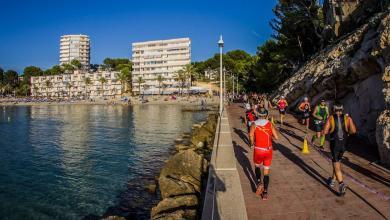 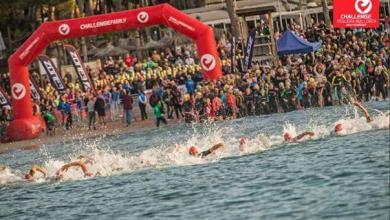 How does Challenge Mallorca Peguera face the Covid-19 crisis? 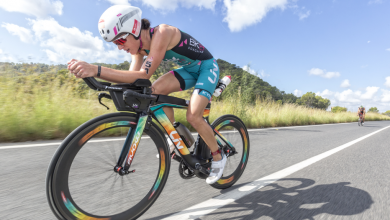