Today the second stage of the Island House Triathlon is disputed with Mario Mola in eleventh position with Flora Duffy and Ben Kanute as leaders.

Yesterday in the Bahamas the first stage of the The Island House Triathlon which consisted of two different tests, one in the morning and one in the afternoon

Where the winners have been Ben Kanute, followed by Terenzo Bozzone y Henri Schoeman occupying the third position Mario Mola It was sixth. In female category Flora Duffy has been the winner followed by Kristen Kasper y Katie Zaferes in third position

And in the afternoon they faced an Enduro Sprint that composed of the following tests:

The winners in this second test have been Ben Kanute, followed by Terenzo Bozzone y Ryan Bailie occupying the third position Mario Mola it was eleventh. In female category Katie Zaferes has been the winner followed by Flora Duffy y Holly Lawrence in third position Today is the second day with the following format 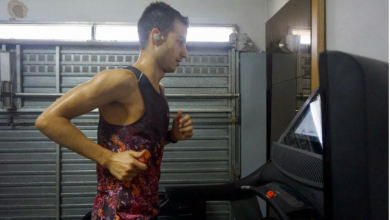