The draw for the allocation of numbers for the races of Olympic Games Triathlon Tokyo 2020 It took place yesterday, Friday, July 2, through the Word Triathlon page.

The positions that will be occupied in the transition by the 38 National Federations they have athletes qualified for the Olympics.

One side of the Olympic Triathlon transition is numbered from 1 to 29 (excluding number 13) while the other is numbered from 30 to 56. National Federations with more than one athlete are always assigned consecutive numbers.

The numbers of Spain

In the mixed relay Spain will have the number 14

The final names of the athletes and the starting lists will be confirmed in the coming days.

The dates of the tests 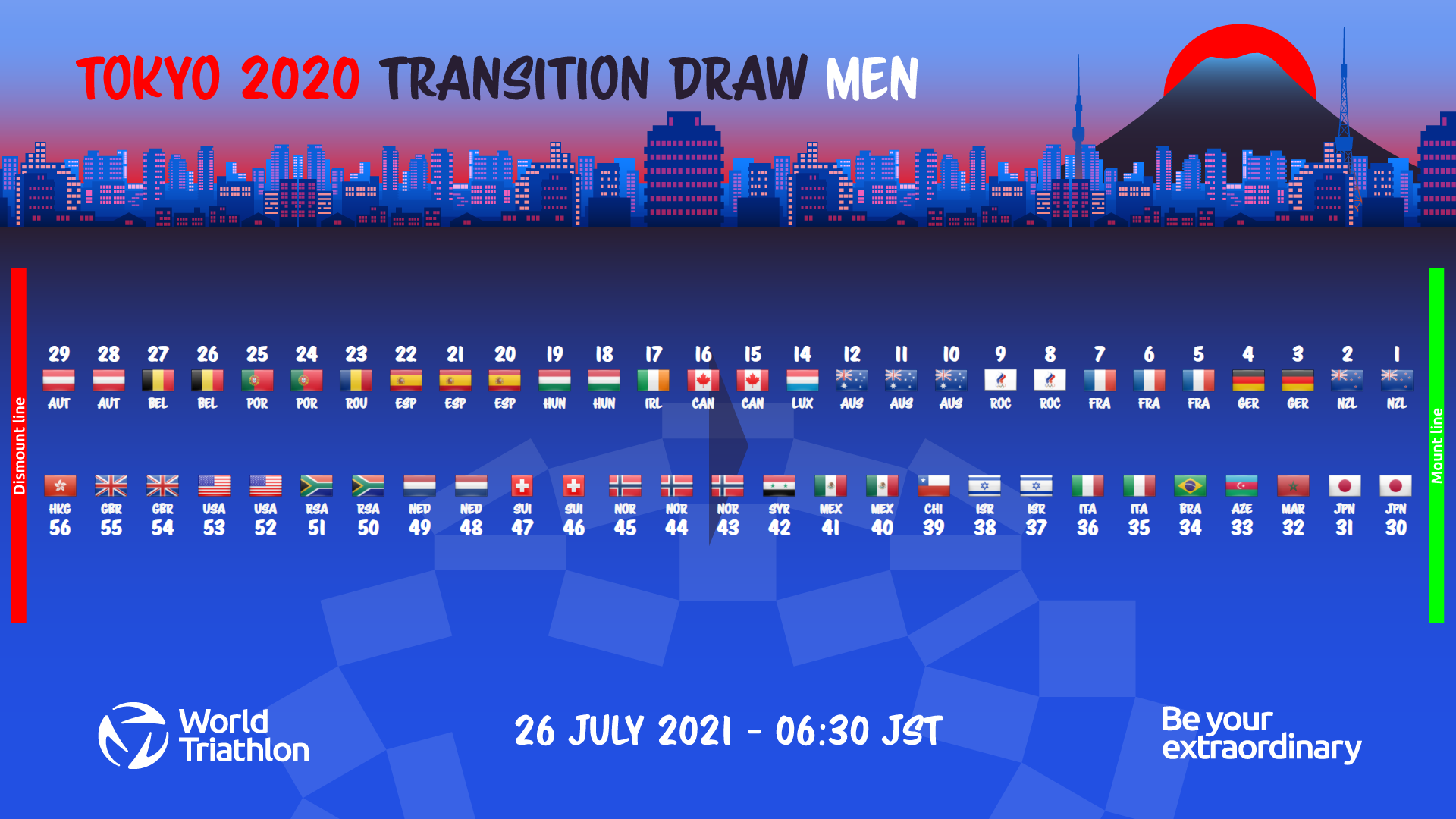 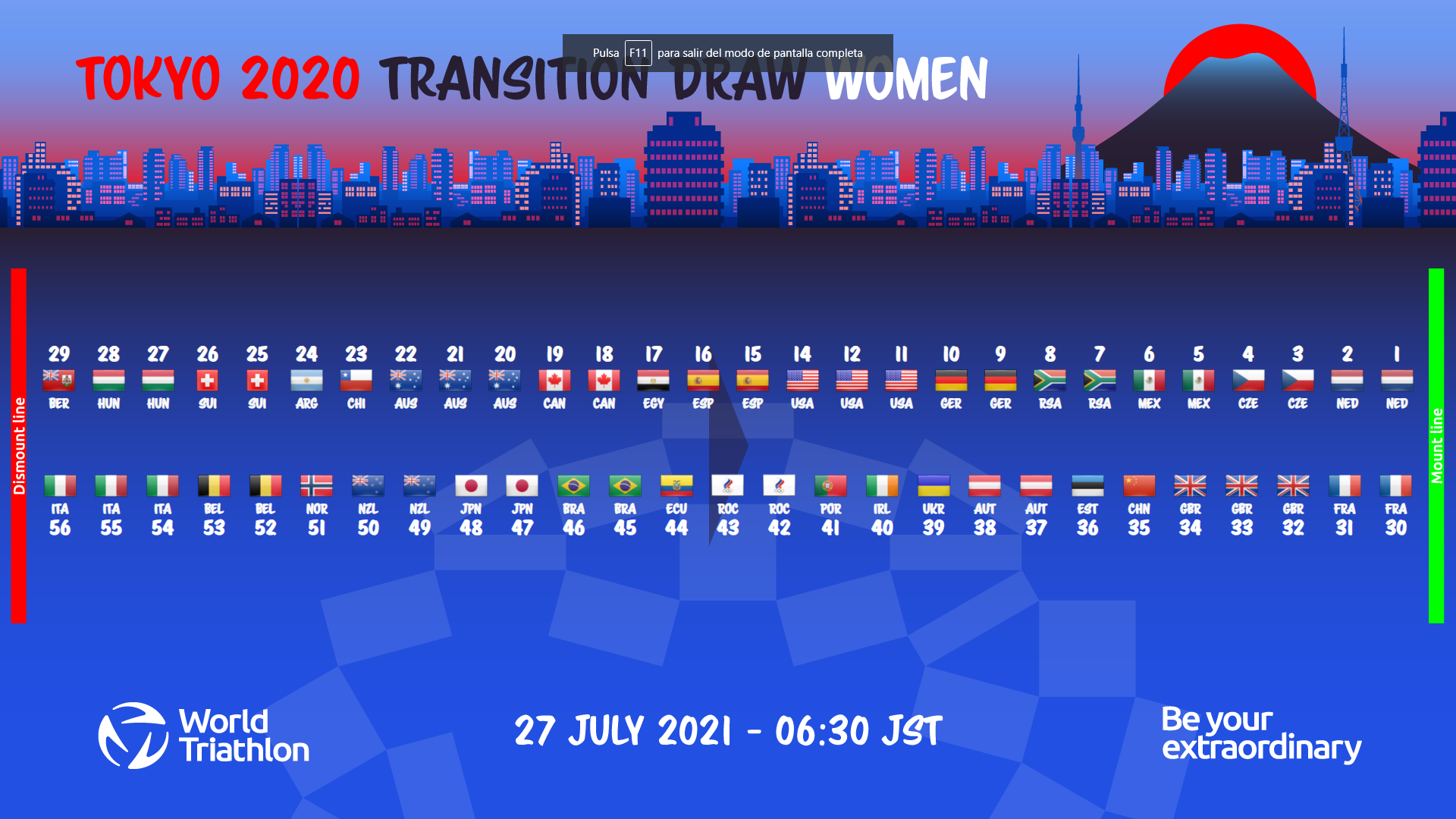 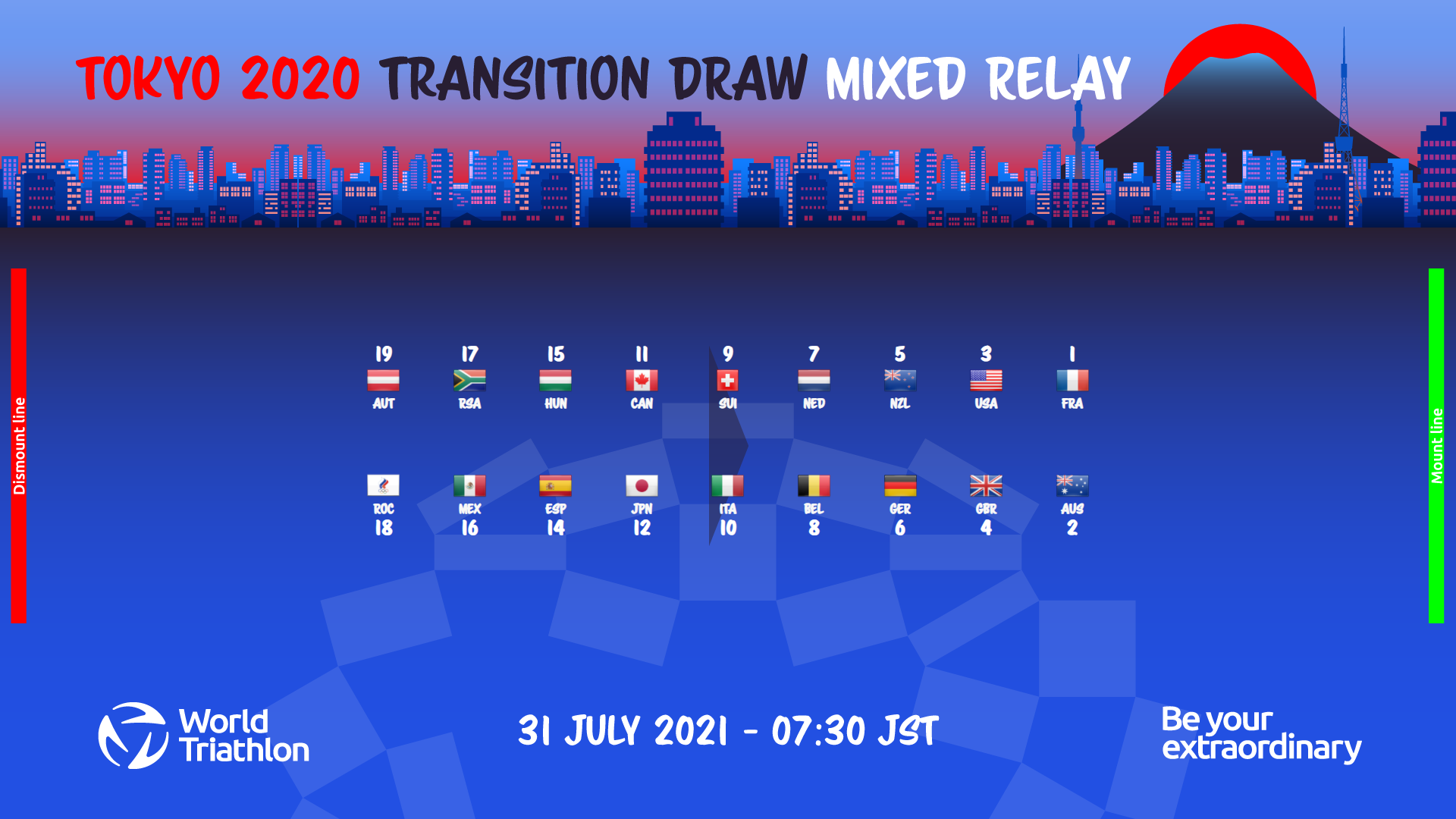 3 July 2022
Search
Sponsored by
partners
Button back to top
Close
Close
This website uses its own cookies for its proper functioning. By clicking the Accept button, you agree to the use of these technologies and the processing of your data for these purposes. Configure and more information
Privacy policy