The Switzerland Andrea Huser, 46 suffered an accident while training in Saas-Fee (Switzerland), fall from almost 140 meters after slipping in a frozen stream.

As for her relationship with him triathlon, in 2012 it was bronze in the European Winter Triathlon Championship and winner of a world cup of that specialty.

Last summer he officially retired from his elite sports career.

It was the family that alerted the Bern Cantonal Police that they had no news of him after going to train in that area, according to 20 minutes.

On Sunday morning the emergency services of the Saastal station located the body of Andrea Huser and confirmed his death.

«Very sad day for sports and the world of mountain racing. I have no words. Today we are left by one of the greats of this sport, Andrea Huser. Tireless runner, fighter and of great generosity.

I will never forget our entry into Chamonix, when you whispered in my ear that my victory was also yours. Today the sky gains a star.

Andrea, we will miss you so much«, The Spanish Nuria Picas, winner of the Ultra Trail World Tour, said goodbye to her.

Today is a very sad day 😔 Today one more star shines in the sky. We will you miss very much. RIP Andrea 🤎 pic.twitter.com/K3cmtFpl2g 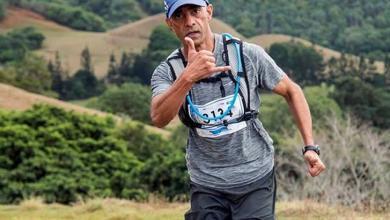 A triathlete dies in a triathlon swim in Mauritius 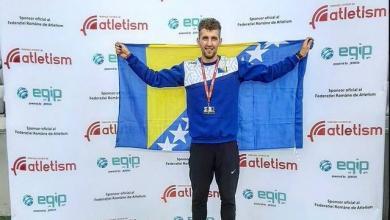 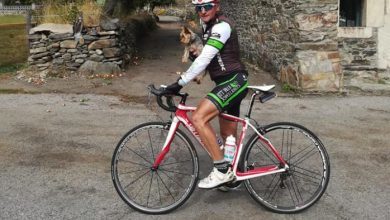 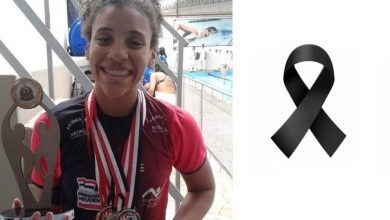