Yesterday one of the national reference tests of the distance test was held, the Ecotrimad.

This 2021, the test will be held again in the year that celebrates its 10º anniversary in a weekend where 4 competitions are disputed. 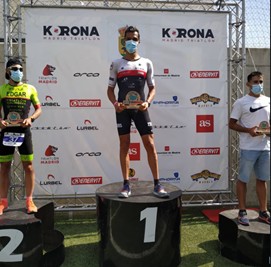 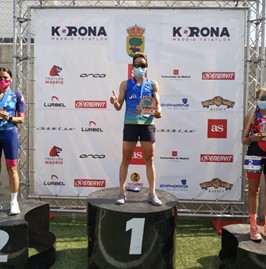 In addition, the Olympic test was played without Drafting

Today Sunday the sprint and the Championship are disputed 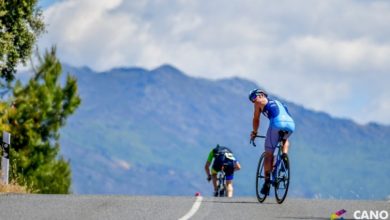 12 February, 2020
Sponsored by
Partner
Button back to top
Close
Close
This website uses its own cookies for its proper functioning. By clicking the Accept button, you agree to the use of these technologies and the processing of your data for these purposes. Configure and more information
Privacy policy