The Spanish Triathlon Federation has just announced that the Spanish Duathlon Championship will be suspended, which was to be held in Segovia next 28 and 29 in April.

Yesterday they received the news from the Federation of Castilla y León, being the lack of money the reason why they have opted for the suspension of this championship.

They do not rule out that today they have a new headquarters and the possibility of holding the event on the weekend of the 5 and 6 de Mayo.

From the FETRI lament this setback and try to solve this incident in the shortest possible time. 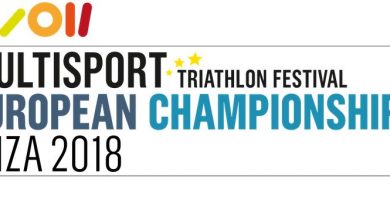 October 20, 2018
Sponsored by
Search
Button back to top
Close
Close
This website uses its own cookies for its proper functioning. By clicking the Accept button, you agree to the use of these technologies and the processing of your data for these purposes. Configure and more information
Privacy policy