Today Saturday November 7, the city of Valencia is hosting for the first time in its history a triathlon world cup, with a high level of participants.

In females, the test was very open, with the presence Anna Godoy,  second in the Barcelona cup, of the Olympic champion Nicola Spirig, Michelle Flipo o  Van Coevorden among others.

Spain had 11 participants in this competition

The test that was held in sprint distance, started at 14:15.

The first to get out of the water was Djenfer Arnold, coming out at the head of T1 leading a group of 6 with Sara Guerrero, between them, to merge with the pursuing group throughout the first round, forming a group of about 20 units.

The cycling segment, with wet ground due to the morning rains, was rolling at a very strong pace with Spirig and Sara Pérez always in the lead positions trying to accelerate the race.

The group was losing some units to reach T2 with spirig in the lead positions, and the Spanish Godoy, Perez

Quickly, the German Lisa Tertsch took the lead trying to go ahead, but slowly behind Spirig at the head of a group was cutting ground to reach her in the middle of the first lap. Anna Godoy was a few meters behind this group

The leading group with a strong rhythm of Potter, Sipirig and Tertsch was leaving units so that finally the British Beth Potter left alone.

Thanks to its strong rhythm Beth Potter  he knew how to maintain his advantage to achieve victory. The second position has been decided in a tight sprint with Nicola Spirig second and Lisa Tertsch third 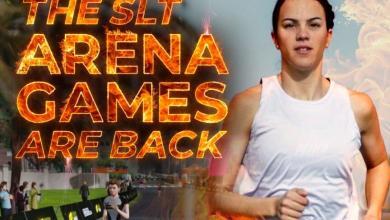 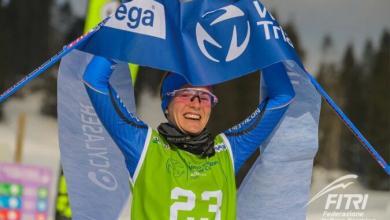 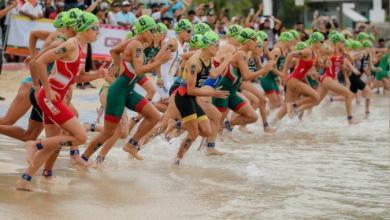 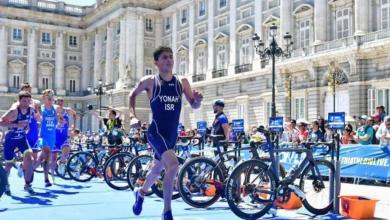