Begins Korona Triathlon 2020, a triathlon and duathlon circuit in Madrid, all different, and for all types of duathletes and triathletes. Like last year, the circuit will look for most complete club in Madrid in different disciplines and distances.

The circuit will begin with the 9th edition of Ecodumad Cros, on February 15 in San Agustín de Guadalix, already a classic of the Madrid calendar.

The Jarama Duathlon, with Olympic distance and average

On March 8, the second test of the circuit will take place, the Jarama Duathlon. The competition includes a mid-distance duathlon and another Olympic distance in a very fast circuit between Algete and Fuente el Saz.

This unique mid-distance duathlon in Madrid is an ideal test as training for medium and long-distance triathletes, facing their spring and summer competitions.

The third test will be Ecodumad Road, a time trial by road duathlon teams, on March 15 in Madrid's Parque Warner.

The organization has reached an agreement with the Warner Theme Park for the organization of the test in its extensive facilities, the foot race and the boxes will be inside the Park allowing the public and the other teams to enjoy this club and family event.

The cycling segment will be one turn along the M 506 road. The agreement will allow registrants, their family and friends, to access park tickets at prices with significant discounts, so that they can enjoy the Park throughout the day after the end of the event. .

A triathlon with its swimming and pits in the Canoeing Club of Aranjuez and with the goal 50 meters from it, after three laps of the race in the beautiful gardens of the Prince of the Royal Site of Aranjuez. The cycling circuit changes and will be 2 laps instead of 3 which reduces the unevenness of the cycling sector.

The end of the circuit, the Ecotrimad

The end of the circuit will take place on June 13 and 14 in the 10th edition of Ecotrimad, already a triathlon with tradition and classic in the regional and national calendar, which this year will bring important promotional actions To celebrate his 10th anniversary.

As is traditional, on Saturday it will host the mid-distance and Olympic tests without drafting. Triathlons will take place on Sunday sprint and olympic, which this year lowers its prices to promote its registrations.

Registration open for all tests

Likewise, thanks to the collaboration of Addictive, all participants in one of the individual tests will be able to purchase different models of technical sports glasses for 30 euros. 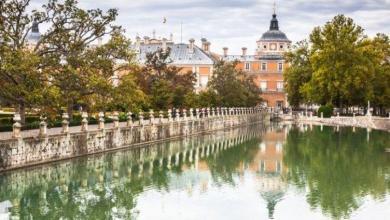 The Aranjuez Medium Distance Triathlon will be held in September 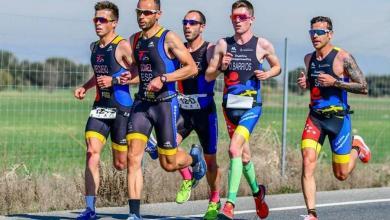 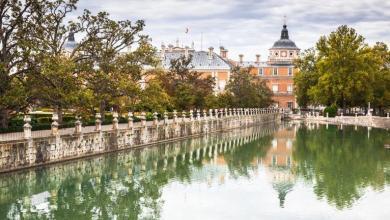 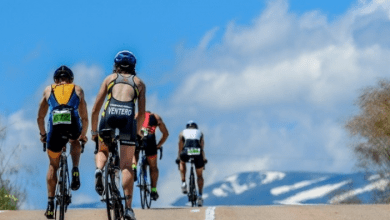