Last week a robbery at Specialized headquarters where 18 bicycles valued at $ 160.000 were taken.

We already knew that some of these stolen bikes were some of those used by the brand's athletes in very special moments.

Some of them have been the Epic S-Works mounted by Jaroslav Kulhavy to fight for Olympic gold in London, the yellow S-Works Tarmac from Fabian Cancellara Tour de France 2010 or a custom painted S-Works Venge from the 2019 Tour de France Peter Sagan.

You guys this is devastating and disgusting. Please help @iamspecialized find these bikes. Thieves stole bikes that were in the Specialized Museum. One of which was the bike I rode when I won gold in Rio 2016. So sad to hear this. Can't imagine HQ without them. https://t.co/Vq9pq8saAV

Specialized is offering a $ 25.000 reward for arresting those responsible for the theft and / or returning all stolen bikes.

Anyone with information on this investigation can contact the Morgan Hill Police Department with any clues that help track down the thieves. 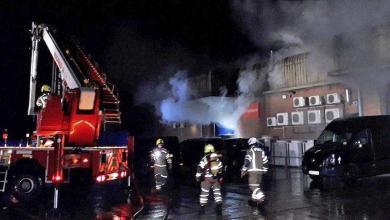 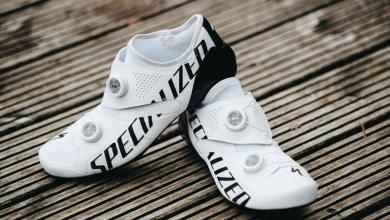 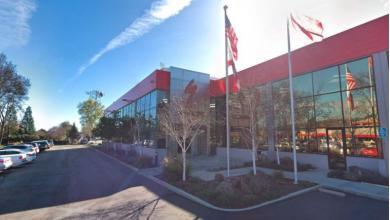 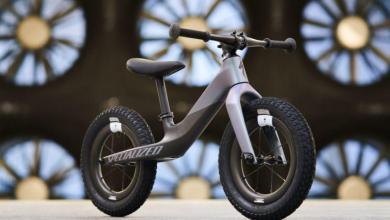