This weekend has distanced itself in Cervia, the IRONMAN and IRONMAN 70.3 Italy, a test only for age groups that is disputed in two days.

Alex Zanardi Deprived of both legs after a terrible accident in 2001, the former Formula 1 driver has established this weekend, the best worldwide performance of paratriathletes in 8: 25: 30, just before 53 turns next October 23.

Yesterday in the IRONMAN distance test he managed to do a time of 8:25:30, getting the first place in his category

«If life continues to give me such gifts, I think I will live 200 years because I want to enjoy it!«Alex said when he reached the finish line.

He was a Formula 1 driver

Alex Zanardi, is an Italian car driver. He was CART champion in 1997 and 1998, and obtained third place in the 1996 championship. The pilot accumulated 15 victories and 28 podiums in 66 races played in that category.

He also competed in 1 Formula for the Jordan, Minardi, Lotus and Williams teams, getting a single point in the 1993 season.

Zanardi had both legs amputated due to the serious accident he suffered at CART in 2001. In 2004 he returned to the tracks and has run with BMW in cars and large cars. He was also a gold medalist at the 2012 Paralympic Games in hand cycling, an achievement he repeated at the 2016 Games.

A great example for all of us 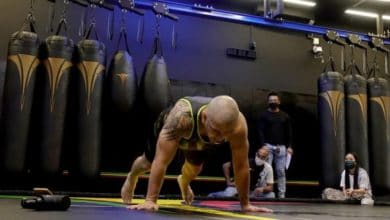 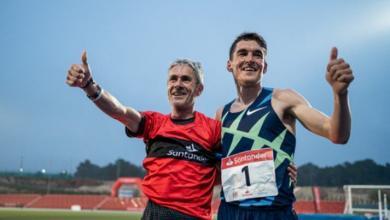 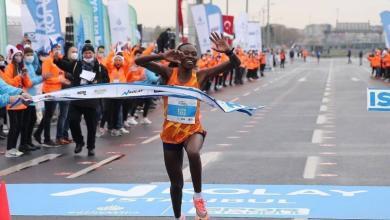 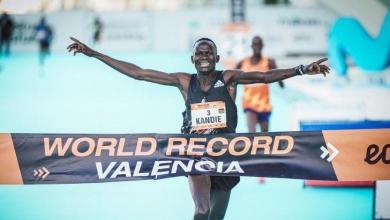 What is the current world record for a half marathon?