Club of a Malaga town called Rincon de la Victoria. Founded in 2008 and composed almost entirely by local people. We have a large pool of children between the 5 and the 18 years who have won important victories both individually and collectively, having won several regional victories this year. In them stands out the Junior Nacho Campos who has been proclaimed Andalusian triathlon champion and triathlon cross triathlon and third in the Spanish tri cross championship. Our biggest achievements were the championships of Spain cadets achieved in 2011 and 2012 in both triathlon and duathlon

At Elite level we have the current world champion Xterra Rubén Ruzafa who is our main valuarte as well as Jose Antonio Cardona, (Spanish Elite Tricross Champion in 2012) and our sub 23 Javier Iglesias who has just proclaimed champion of the TRIWHITE circuit and champion of Spain sub23 of LD.

This year we have achieved the LD Spain championship by teams and we have also achieved the promotion to 2ª division in the national league, a competition that we have had a little forgotten and to which we intend to pay much more attention in the coming years to try to place the Añoreta school triathlon club at the top of the national elite. 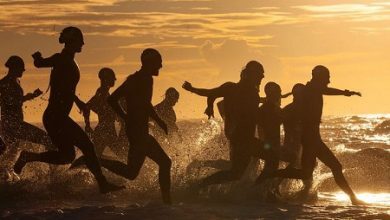 More than 1.200 triathletes will close the Skoda Triathlon Series circuit in Malaga 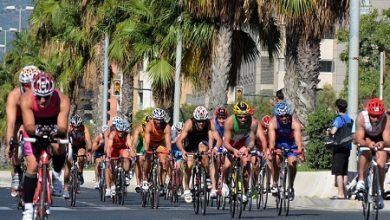 The triathlon returns to Seville and Malaga 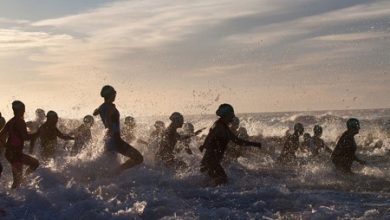 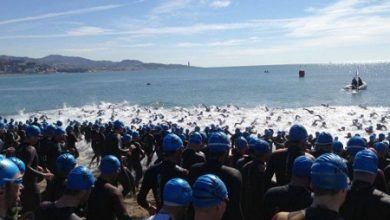