In the following article we want to highlight some of the best news the year, when a triathlete returns to the competition after a period of injury or after having suffered an accident.

Above the sporting triumphs are always the personal, as for example when a triathlete suffers a hard hit or accident and is able to recover to return to compete, or also when after a long period of injury we see him again in competition enjoying the sport.

These are some of the most relevant cases of "returns" of Spanish triathletes in 2019:

Extremadura completed a dream season after being more than a year practically unable to compete for different injuries.

Miriam he returned in a big way in the month of August with the victory in the Malmö European Cup and closed the year dramatically with four top10 in four World Cups that earned him to ascend more than 500 positions in the ITU ranking and position himself as best Spanish in the ranking of Olympic qualification for the Tokyo 2020 Games.

After suffering a hard run over that deprived him of running the World Cup Hawaii Ironman 2017 The Spaniard returned this year to the competition in the triathlon of standard distance without drafting of Can Picafort and in June he was 6º in the triathlon of medium distance Total Triathlon Mallorca.

Carlos had planned to also run the Full of Vitoria and Embrunman but an appendicitis prevented him from doing so. Finally he was at the Challenge Madrid where after a great swim and cycling segment, he could not do a marathon as he expected, but only finished the race. 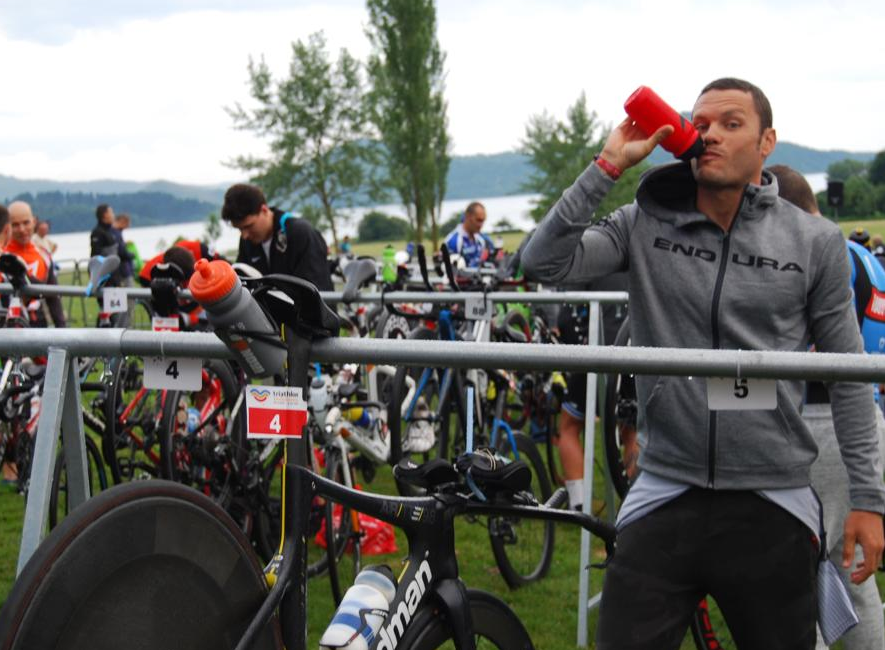 The Spanish triathlete suffered a hard accident while training by bike, which deprived him of competing in the first competitions of the year. He returned to the big time in the Full of Vitoria where he got a great fourth position.

One of the great joys of the year was to see Tamara Gómez in competition after more than 3 years away from the races due to different injuries.

The Alicante triathlete returned in the Classic Cross Villa de la Roda Duathlon in the modality of relays, competing in the MTB segment and teaming with Jose Antonio Bodoque, his physiotherapist in all these years, who made the race on foot. 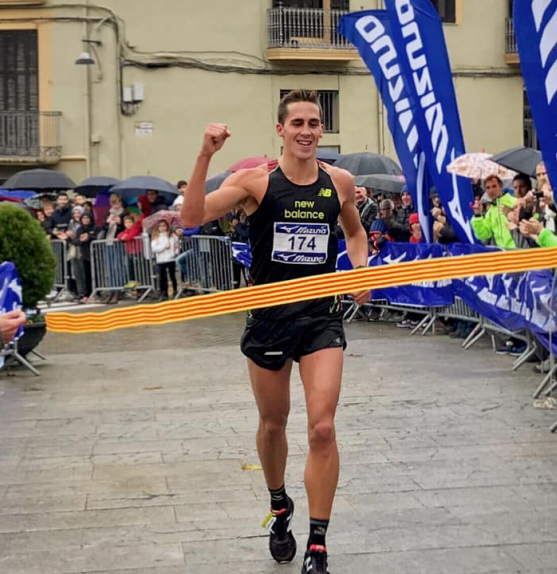 The Catalan also returned to the competition after stopping in 2016 due to mononucleosis.

Nan competed and won the Empuriabrava triathlon and was subsequently proclaimed Catalan Champion of Half Marathon with a time of 1'06'30 and days later he won the Figueres Media Marathon with a great brand of 1'05'41.

In the case of the Canary Vicente Hernández He could not repeat this season the good results of last year but managed to close the season with the victory in the Miyazaki World Cup.

On the other hand the manchego David Castro it had been two years without shining at its usual level and according to its category, but the rejection of bad luck ended with the victory in the World Cup in Salinas

The case of Carolina Routier it has been very special. After suffering a run over in April that could have cost her life, the Catalan triathlete gave a real lesson in fighting and resilience, the man himself Mario Mola He affirmed that Carol's example, her perseverance, strength and courage have been fundamental for him this season to become world champion for the third time.

After the accident, Carolina still has not been able to compete but we wish her the best in 2019 and we are sure that she will come back stronger than ever to fight with the best.

25 April 2022
Search
Sponsored by
Partner
Button back to top
Close
Close
This website uses its own cookies for its proper functioning. By clicking the Accept button, you agree to the use of these technologies and the processing of your data for these purposes. Configure and more information
Privacy policy