The Colombian cyclist from Ineos Egan Bernal , winner of the 2019 Tour de France, has left the race before the seventeenth stage

Bernal was one of the favorites for victory, although he was not in the best shape to face a Tour de France

After fainting that he had in the Gran Colombier stage, where he lost more than 7 minutes and his analysis on the rest day has led the Colombian to accept reality and withdraw from the competition

Possible reasons for your lack of performance

The strange season that has been lived, where has not been able to do a normal preseason , a team with many absences and the accumulated fatigue It seems from the efforts of the Tour that it is the reason for their poor performance.

To this must be added the poor general classification to more than 19 'behind the leader Primoz Roglic  , which left him without a clear objective, so it did not make much sense to continue and now look at future editions.

Egan Bernal has withdrawn from the Tour de France ahead of stage 17.

Ineos Grenadiers director Dave Brailsford explained that the decision is the right one for the runner and the formation.

«We have made this decision with Egan's interests in mind. He is a true champion who loves to race, but he is also a young rider, with many laps ahead of him and at this point, ultimately, we think it is wiser for him to stop racing.«.

The Tour de France will experience a crucial stage today, as it ends with the climb to Col de la Loze of 21 kilometers at 7,8% 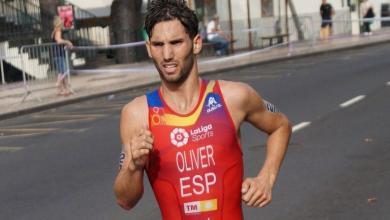 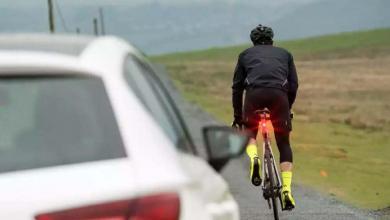 Can a cyclist be fined if he does not have lights on his bike? 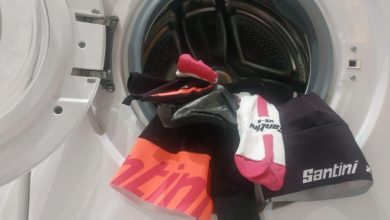 How to wash your cycling clothes? 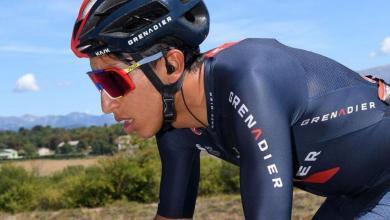 Egan Bernal talks about the origin of his back pain