The bicycles that are analyzed in the video are by Perico the Pinarello Treviso 1983 and for Indurain's part the Pinarello Oria  of 1993.

At that time, bicycles did not have integrated gear levers along with brake levers and they had to be change gear with levers on the down tube of the bike 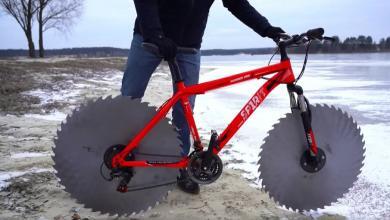 They make a bicycle with saws instead of wheels 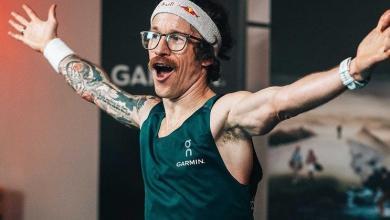 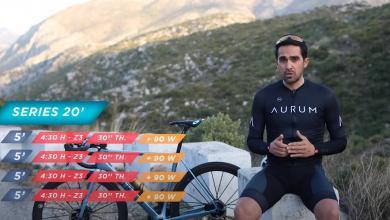 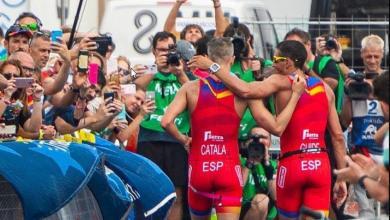