55 Spanish triathletes will compete in the Hawaii World Cup on October 14. In 2015 there were 46 finishers and last year 44, everything seems to indicate that these records can be exceeded this year.

Three triathletes will compete in the PRO category, Eneko Llanos will do it for the 12th time as already we advance en Triathlon news. Ivan Raña will run for the 5th time in "Mecca". In the female category, the Spanish representation is in charge of Gurutze Frades who repeats last year's participation.

Special mention should be made of Carlos Lopez, who had qualified to compete in the PRO category, but who a few days ago was hit by a car while training on a bike and will not be able to be in Kona this year (lots of encouragement!)

With regard to age groups, the most outstanding athlete will be the Catalan José Marín, of the 65-69 age group. Josep is one of the best Spanish athletes in historyHe was runner-up in the world in the 50km March in 1983 and European champion in 20km in 1982. He also has 4 participation in the Olympic Games and 5 diplomas.

Spanish oysters to take into account with David Corredor 3rd at 35-39 last year and Victor Arroyo 6th at 30-34. Regarding the girls, the participation of Veronica Aveni-Avene who ran in Kona as PRO for Argentina more than 10 years ago and Alba Reguillo (Triathlete Skechers), one of the best runners in the medium and long distance, and a very loved person within the national triathlon. 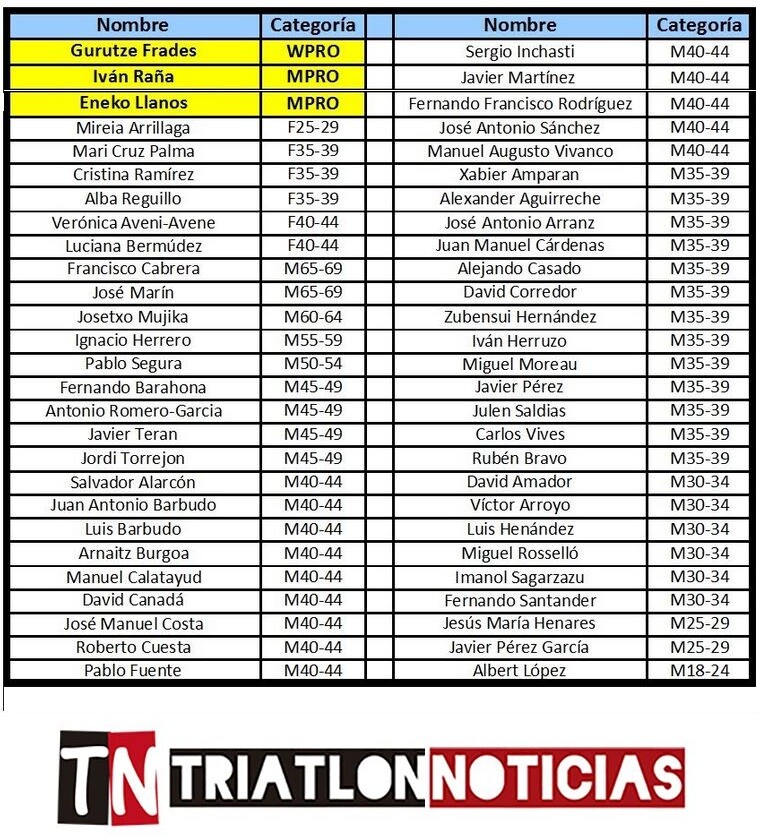 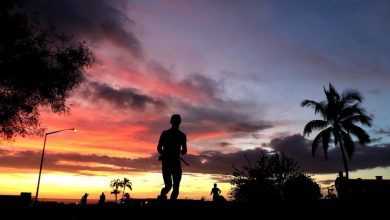 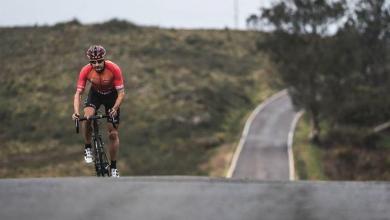 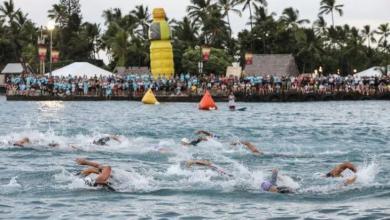